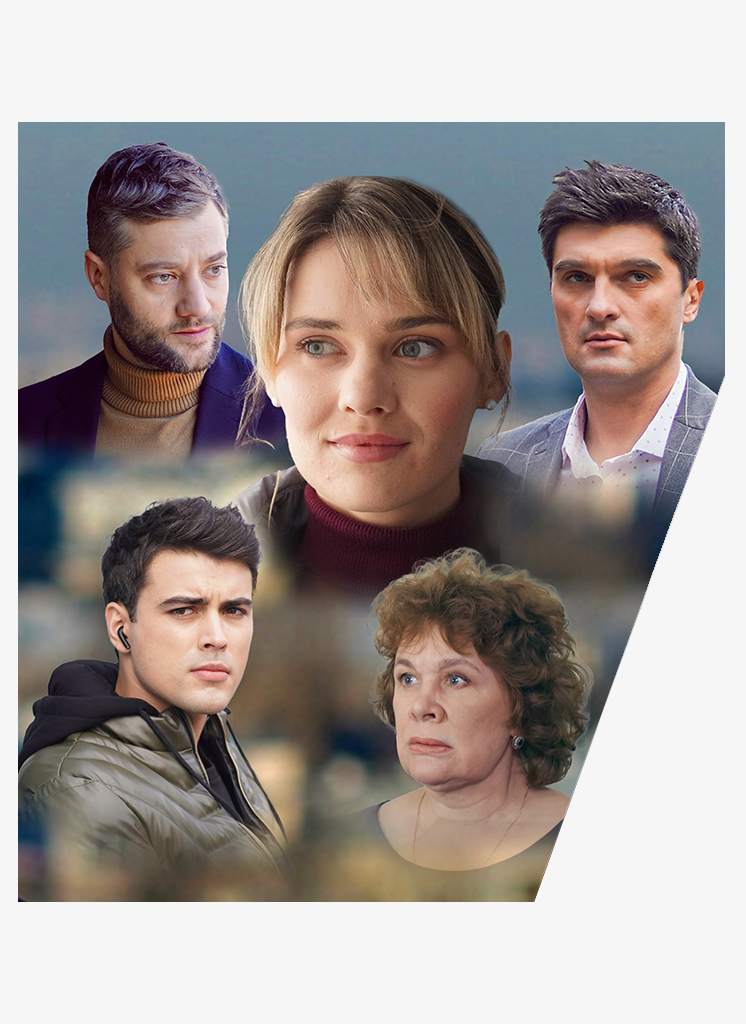 You will never forget me

Jeanne and Mark have known each other since childhood. Her father Larionov, an honored teacher in the 90s, helped the 14-year-old orphan Mark to get on the right path, saved him from the colony, bailed him, and since then Mark has often been to their house. In adulthood, a discord occurs between Mark and the Larionovs, Larionov dies, and Zhanna considers Mark a traitor, hates him, their paths diverge.

Nevertheless, over the years, it is Mark who becomes the only defender of Jeanne, although he always helps her secretly. But one day they still get closer. And they even get married. But Jeanne will need to part with him and go through more trials in order to understand that Mark is her true love, it’s just that their path to each other is too long and winding.