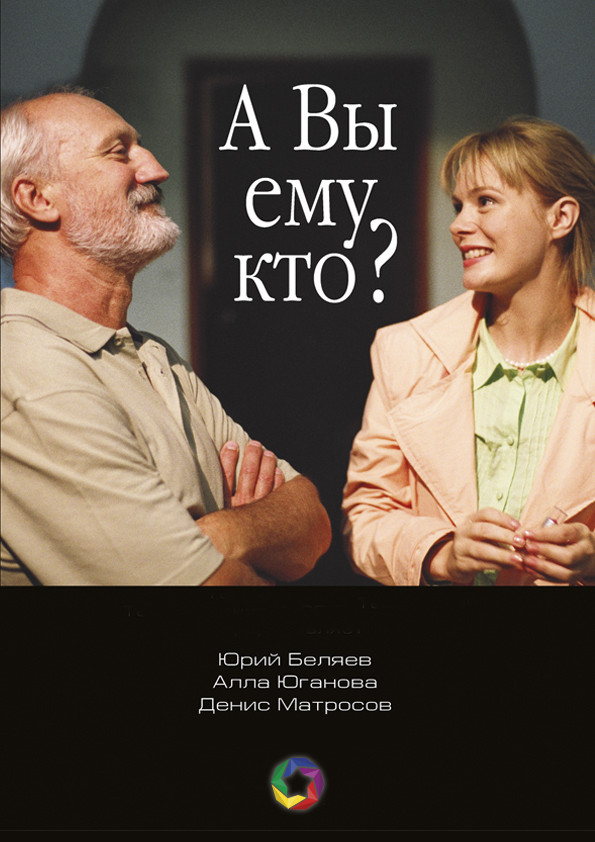 What are you to him?

Zhenya Agapova is already 28 years old, but she still cannot get married, and she does not have a boyfriend. “Naturally, whom can you meet working as a nurse in a clinic?”, the girl thinks. A traditional meeting of classmates is planned in the school where Zhenya studied and the girl thinks that it does not bode well except old unnecessary memories and discussions of current achievements and she has nothing to boast with. Nevertheless, Zhenya comes to her native school and unexpectedly discovers that she still loves Victor, whom she secretly dated in high school. On her way home, inspired by a flamed up feeling, Zhenya begs the already elderly teacher Yevgeny Petrovich to play a small sketch and introduce himself to Victor as her husband. It is clear that a strict teacher does not really like such tricks, but he agrees. The “hook” worked out! Victor wants, at all costs, to renew a romantic relationship with his former classmate. Young people begin to meet, and after a while the girl becomes pregnant. Meanwhile, Victor does not want to hear about any child. And then Evgeny Petrovich makes Zhenya a proposal.