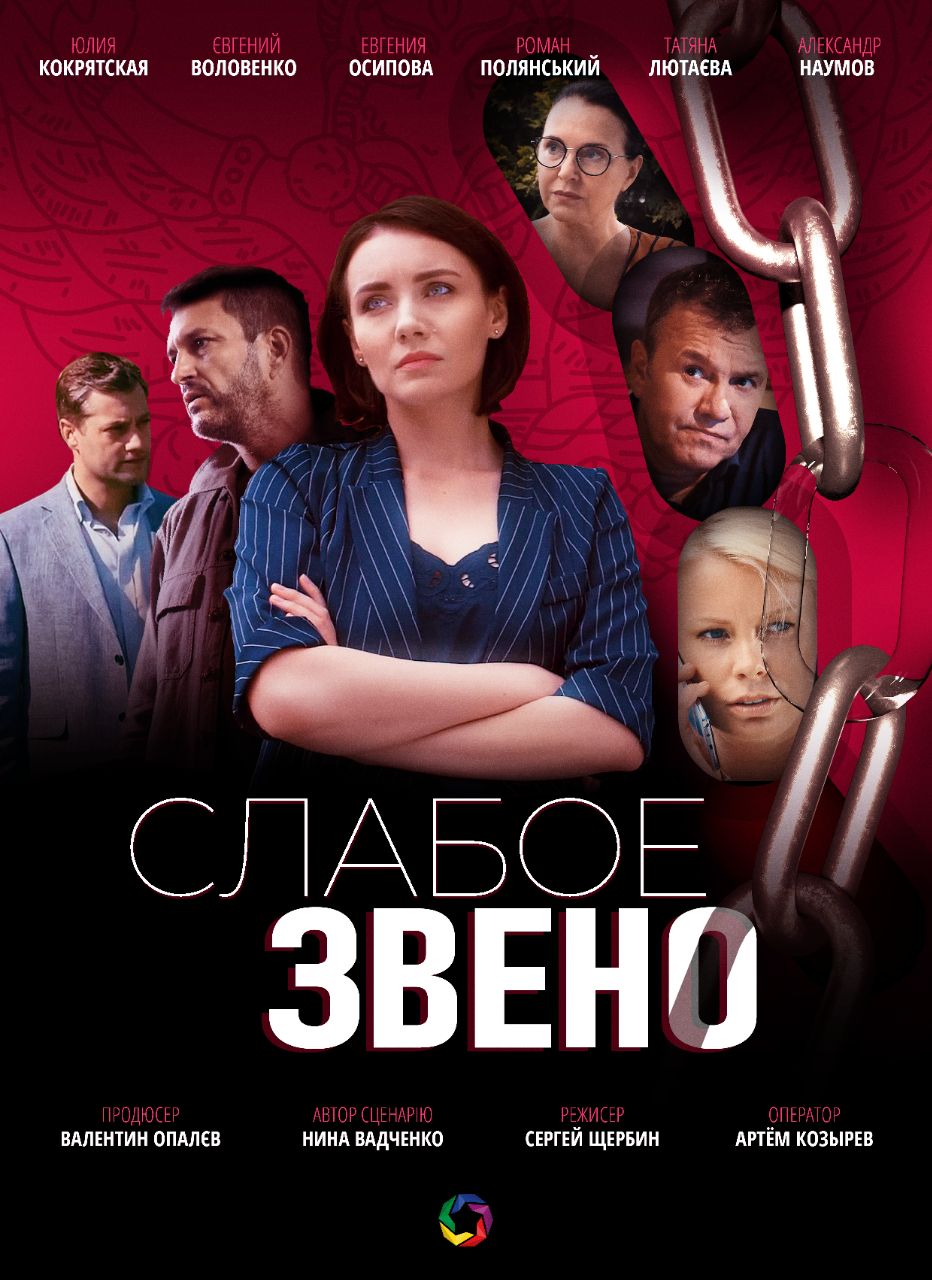 Liudmila and Viktor Kupriianovs were an exemplary family. One morning Liudmila kissed her husband and went to work. Later in the afternoon, she was informed that Victor has committed suicide. In the suicide note, he calls her by strange name Garuda and blames her for his death.

Liudmila is terrified, she can’t believe that happened. But now this is her reality. The friends who surround Lyudmila try to comfort and support her. However, gradually Liudmila realizes that among her friends someone is an enemy. Someone close, threatened Victor, forced him to jump from a bridge into a stormy river, knowing that Victor cannot swim. Someone very close now seeks to destroy both Liudmila herself and her daughter. She urgently needs to figure out who in her environment is the weak link that Victor hinted at, to find out why Victor named her after the Indian god Garuda and determine exactly who her mortal enemy is, otherwise she will not survive.

She cannot trust anyone, neither her friends, nor family friends and colleagues.

It would be really great for Liudmila to have enough time, skill and strength to save herself and her daughter…