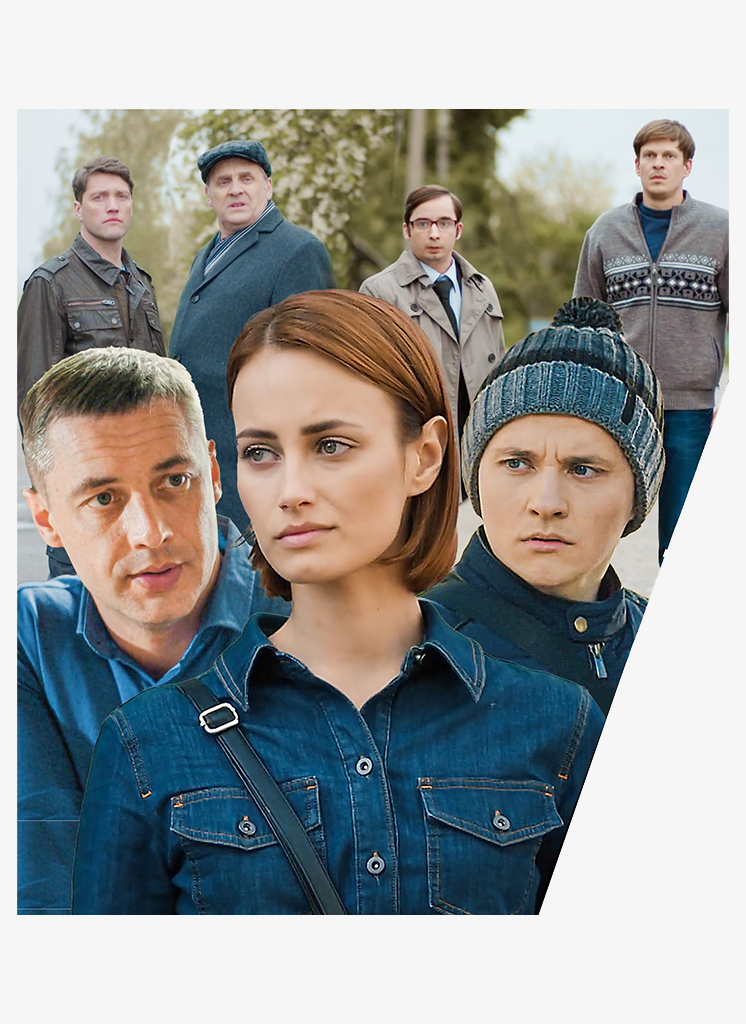 Svetlana Igoreva, a major case investigator of the Moscow prosecutor’s office, has already become accustomed to the difficulties of the profession — she does not pay attention to the putrid smell at the scene of the crime, the specific contingent and the like.

Svetlana’s relationships with her teenage son are very complicated – she is almost always at work. The ex-husband also rarely spends time with his son, paying off by alimony. When it turns out that Svetlana’s mother is seriously ill, she immediately goes to her village, although for this she has to quarrel with her boss and quit the service.

However, in her native village Svetlana has to apply her professional skills – domestic murder, in which Svetlana’s school boyfriend is involved, cannot but attract her attention. In addition in a rural community, which seems to be a goldfish bowl, secret passions run high. Former metropolitan investigator has to build relationships with local colleagues, her own son and fellow villagers, showing professionalism and knowledge of human nature.