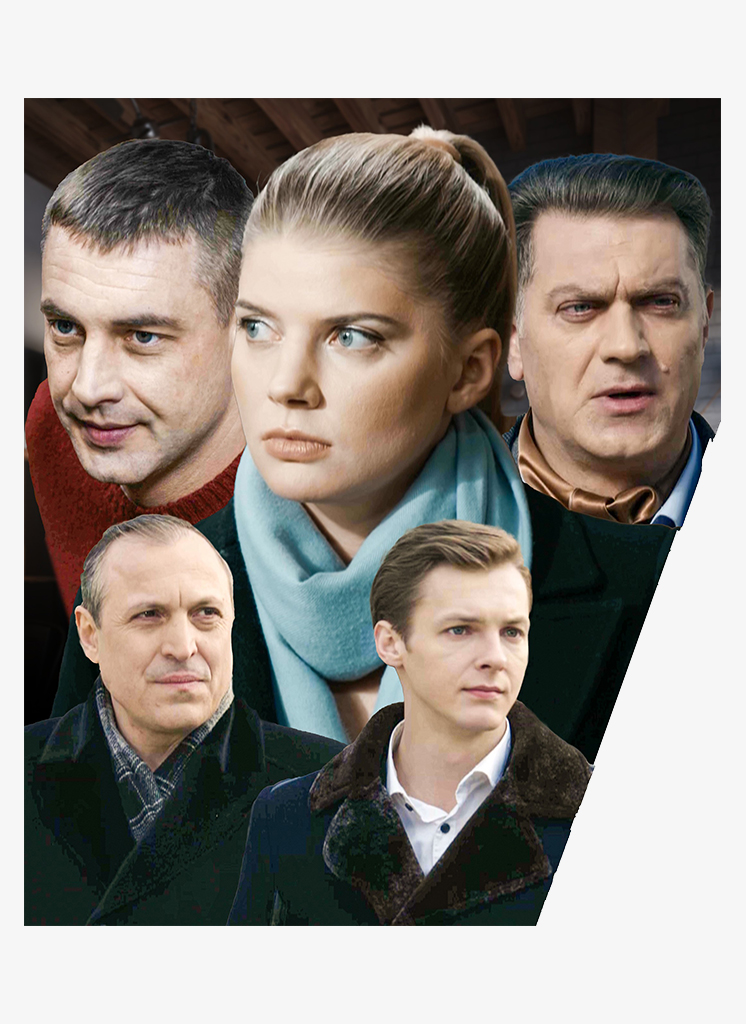 She is appreciated by the head of the department, lieutenant colonel Balan and adored by the detectives — captains Razbegaev and Shcherban, as well as lieutenant trainee Stolbovoy. However, mother of Stolbovoy does not like that Gorchakova attracts her son to risky operations, and she, as one of the police leaders, oppresses Anna at work.

Gorchakova’s husband, a chef and shareholder of an elite restaurant, insists that she dismiss from authorities and finally give birth to a baby. However, during the investigation of another contract murder, her colleague, captain Shcherban, dies, and Gorchakova cannot leave her job until she takes revenge on the killer for the murdered colleague.

Needless to say, no one will allow the investigator to be on the hunt for only one criminal. Gorchakova is forced not only to search for her enemy, but also to investigate other particularly serious crimes.

Meanwhile, Prilutsky, who is in love with Gorchakova from the first year of college, comes to the metropolitan prosecutor’s office. Due to the jealousy of her friend Lidochka and Gorchakova’s husband, constant conflicts begin in her life…