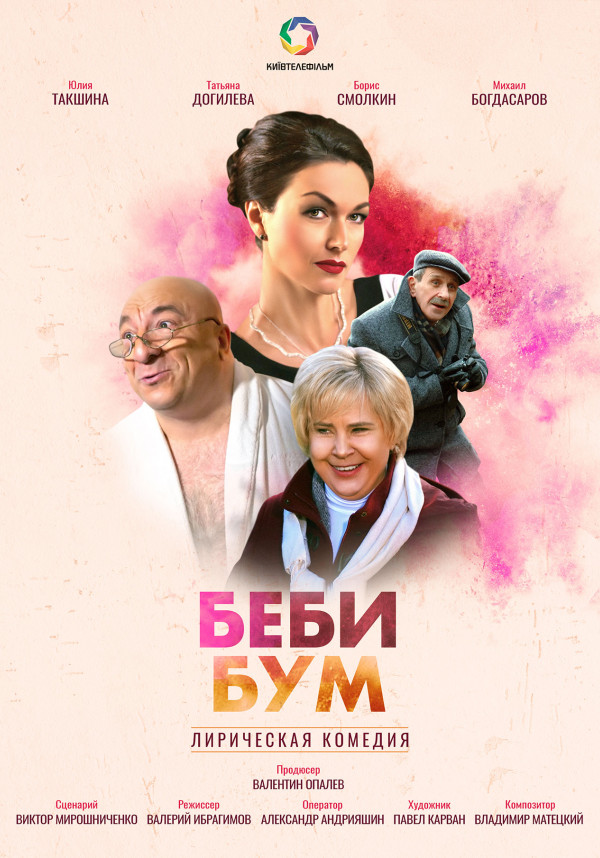 Once Galina decided to go on vacation to South America and spent good time there. On return home she is met at the airport by her husband Nikolay, to whom she has not had any feelings for a long time. Some time before, the spouses even had a conflict because of Nikolay. Galina accidentally saw in his mail a little bit provocative photos of some young girls. It almost resulted in a divorce, but in the end the situation was resolved. They decide to conclude a marriage contract, according to which, in the event of the betrayal of one of them, the guilty partner does not claim any marital property. Now the signed contract played a bad role for Galina – it turned out she is pregnant and she has no doubt that the father of her child is the sexual lover Miguel, whom she met on vacation. On top of that, their daughter Katya, who is also expecting her first baby, unexpectedly comes to visit them.