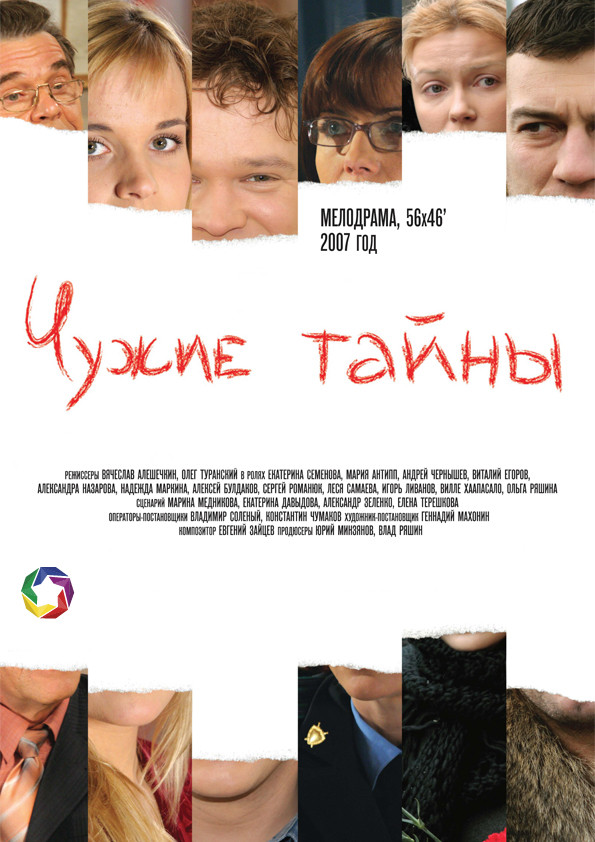 In an ordinary modern city, life is calm and measured. People live, get acquainted, fall in love and just look for their happiness…

The teacher of the city private lyceum, Aleksandra Simonova, is passionate about the father of her student, Sarah, an American businessman of Russian descent, Jeff Collins. Lyceum director Pyotr Pavlovich Pokatilov is secretly in love with Alexandra and not happy with her friendship with a foreigner. He is doing his best to annoy her with petty quibbles.

Alexandra and Jeff enjoy each other’s company. Between them a romantic relationship. Sarah likes to study, she is girlly in love with her mentor, Alexander, and in everything copies her.

The investigator for particularly important cases of the city prosecutor’s office, Tatyana Ivanovna Kulik, with her husband Igor Kulik, an institute teacher, after desperate attempts to give birth to a child, find a woman who should bear their child – a surrogate mother – Lidia Oleinikova. Lida works as a dishwasher in the Lyceum. A man nicknamed the Commander is also engaged in his own affairs. He has his own security company Aegis and a sufficient number of wealthy clients requiring protection.

But one day the fate of the heroes intertwined together.

The Lyceum receives alarming telephone calls – the Lyceum’s students with signs of poisoning with an unknown toxic substance were delivered to the city hospital. Some of the children are in serious condition. All the victims are from the class of Alexandra Simonova. Jeff got the same message. Among the victims was his daughter Sarah.

The city authorities are concerned about the mass poisoning of lyceum students and are doing everything to prevent the press from turning this event into a resonant one. The prosecutor’s office initiates a criminal case, and the investigation of the crime is entrusted to the most experienced employee – Tatyana Kulik.

From this moment, the measured everyday existence of all the heroes comes to an end. Events, one incomprehensible to another, overtake them every day.