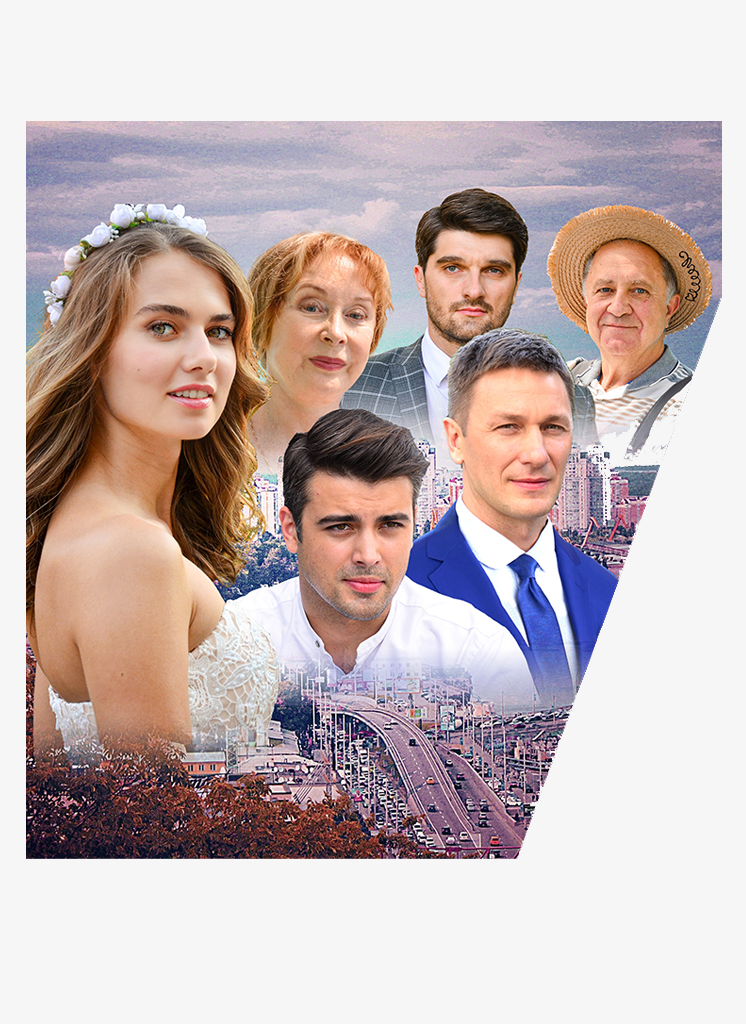 A bolt from the blue

The picture tells about the life of a young girl Valia. One evening they try to rape her. However, by a happy coincidence, a young man Aleksey turns out to be nearby, who saves her from disaster. Terribly frightened, the girl runs away from the scene, not even having time to consider her defender. And in the meantime he discovers that, having not calculated the strength, he killed the rapist. As a result, he finds himself in the dock and soon goes to jail.

At large, his beloved girlfriend Olesya remains. By chance, she meets Valya, not even suspecting about her involvement in the most dramatic events in her life. However, even without this, she does not harbor warm friendly feelings for her. Without waiting for Aleksei, Olesya is going to marry another man, and sees in Valya a potential rival.

Aleksei, returning to freedom, will have to learn not only about the betrayal of his beloved, but also about other shocking details concerning his family, which will radically change his life and again intertwine them with Valya of fate.