Shooting of an action-packed series Provincialist has started 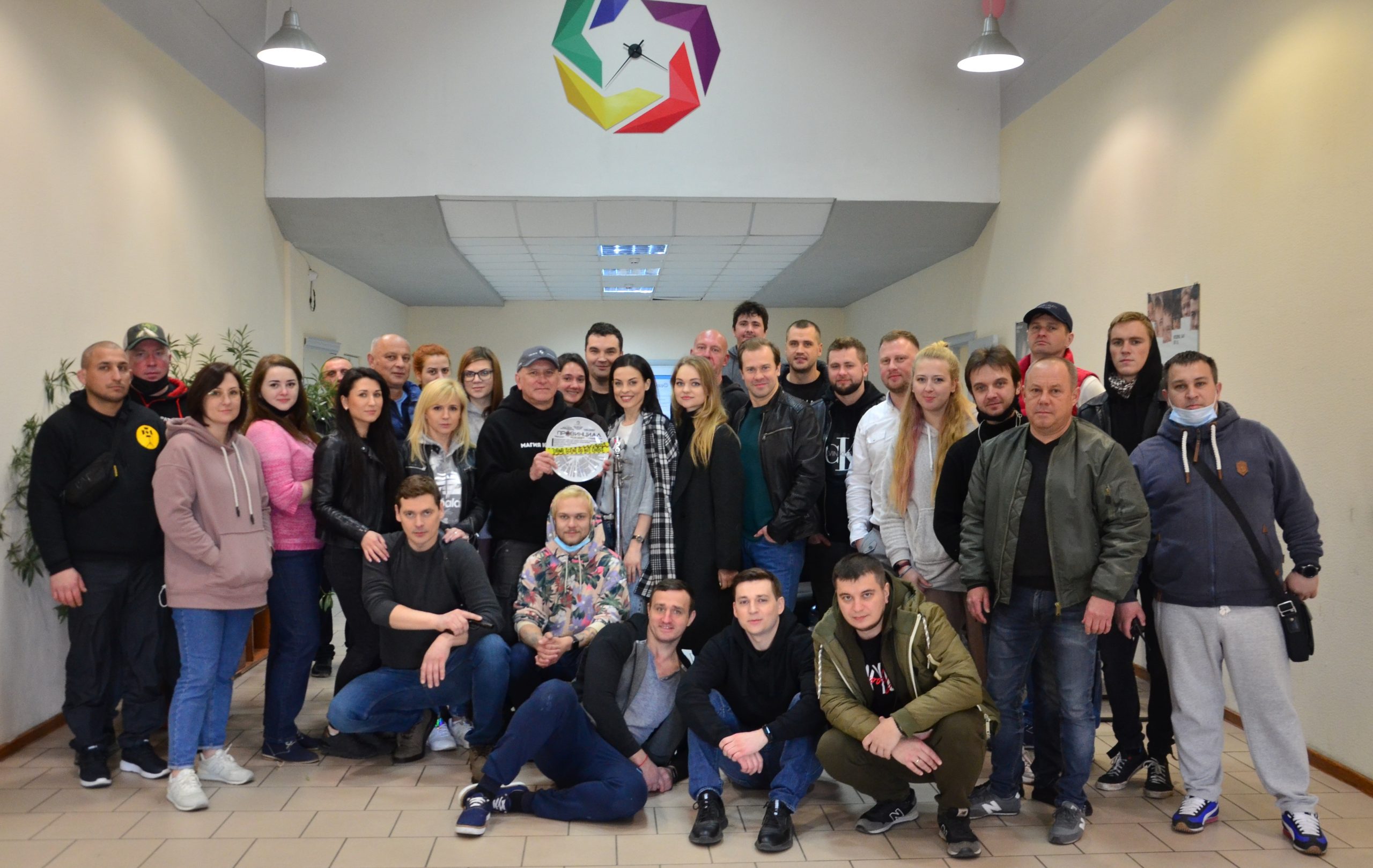 According to the first assistant director of the project, Valentina Sevostyanova, this is a suspenseful film story about the struggle against crime, written by Georgy Konn. The picture will be packed with trick scenes with weapons, chase, and fights. And, of course, the romantic line will be included. 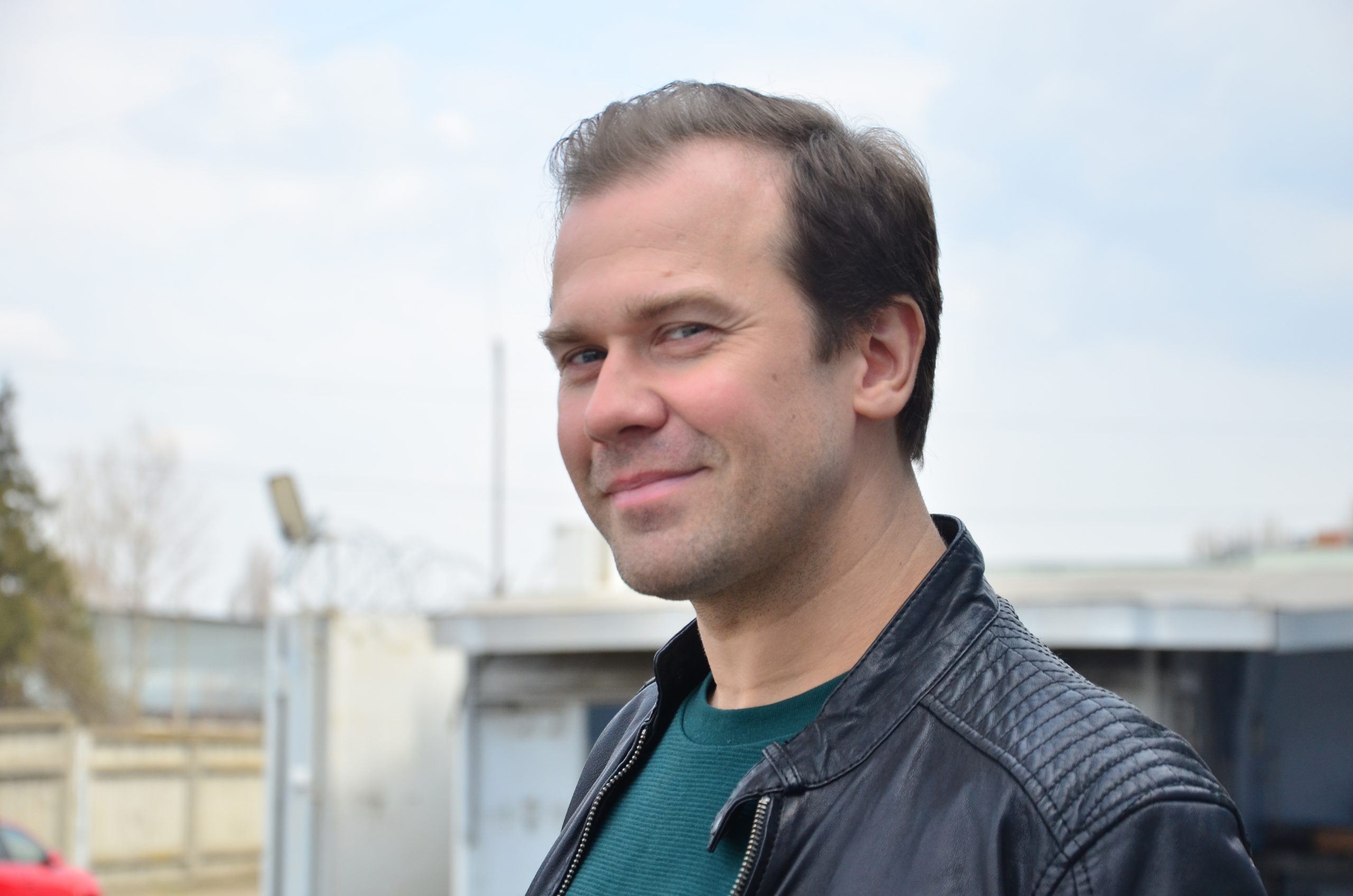 The plot of the series is revolving around a young provincial police officer, the police captain Nikolai Semashko, played by the famous actor of stage and screen Alexei Morozov. The leading character discloses the details of a heinous crime, gets promoted and moves to serve in the city. In a new place, being a  man of principle, the official will have to fight both the criminal world and negligent colleagues. And, of course, he will need to make a play for individual happiness. 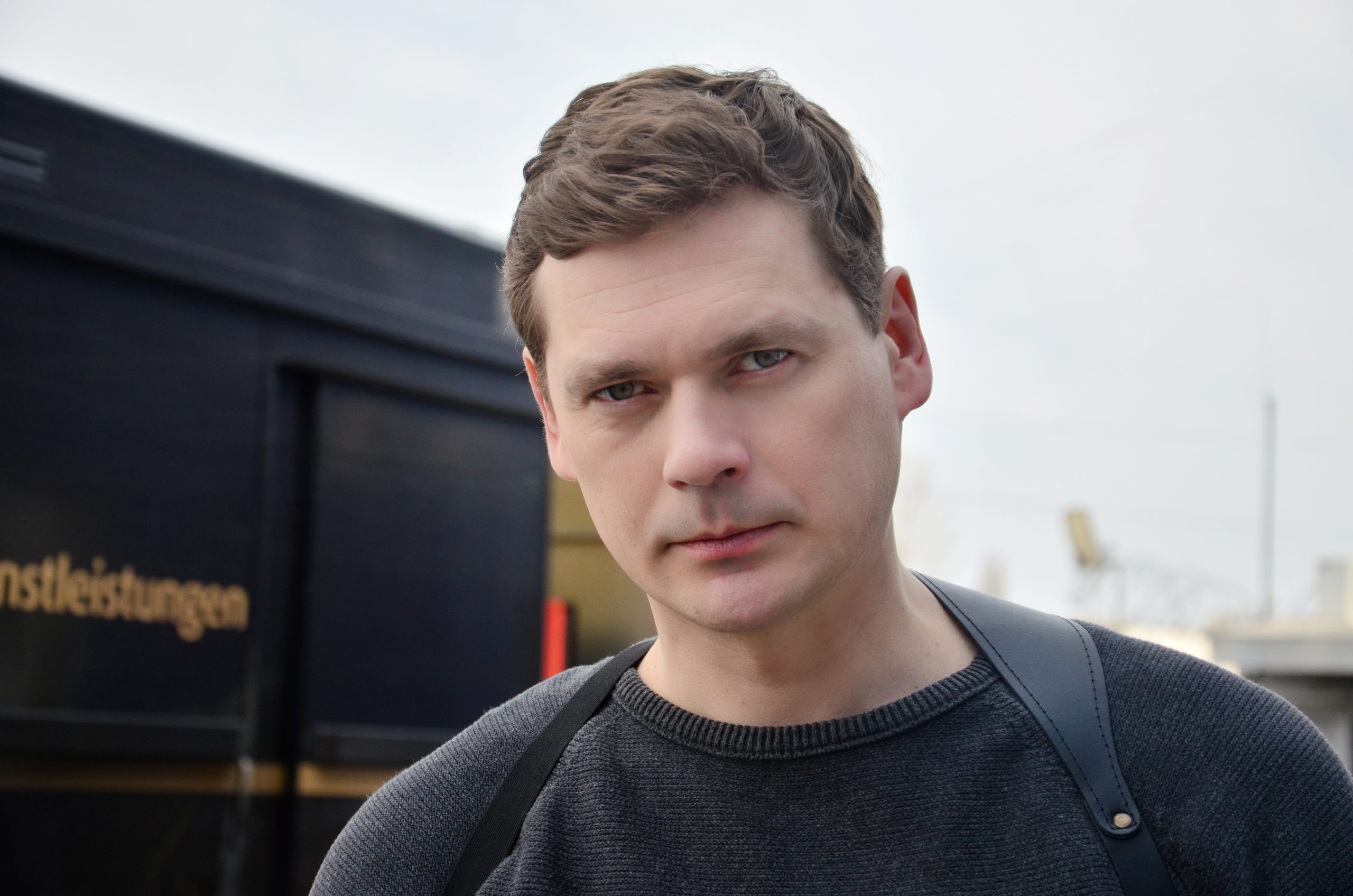 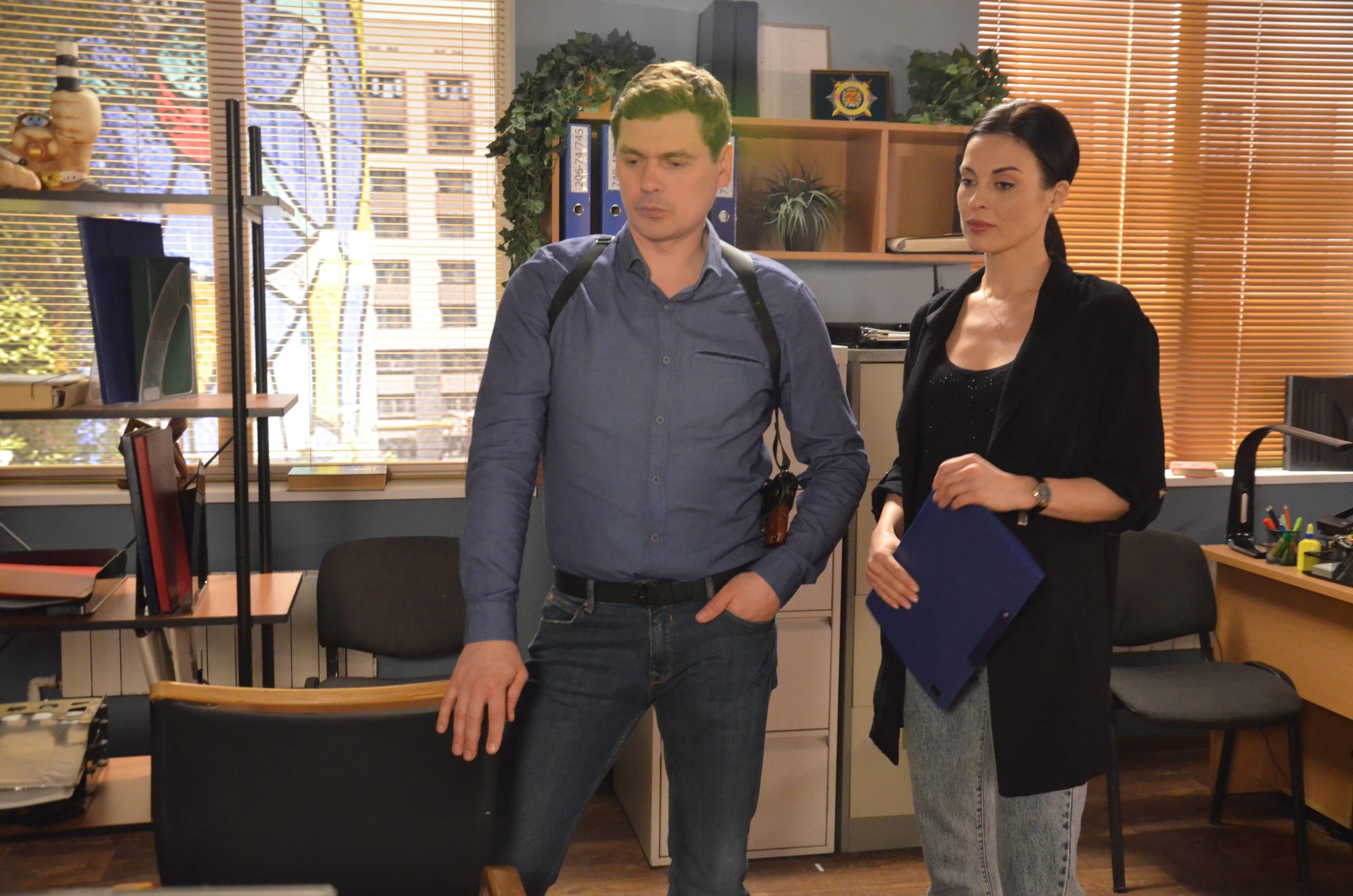 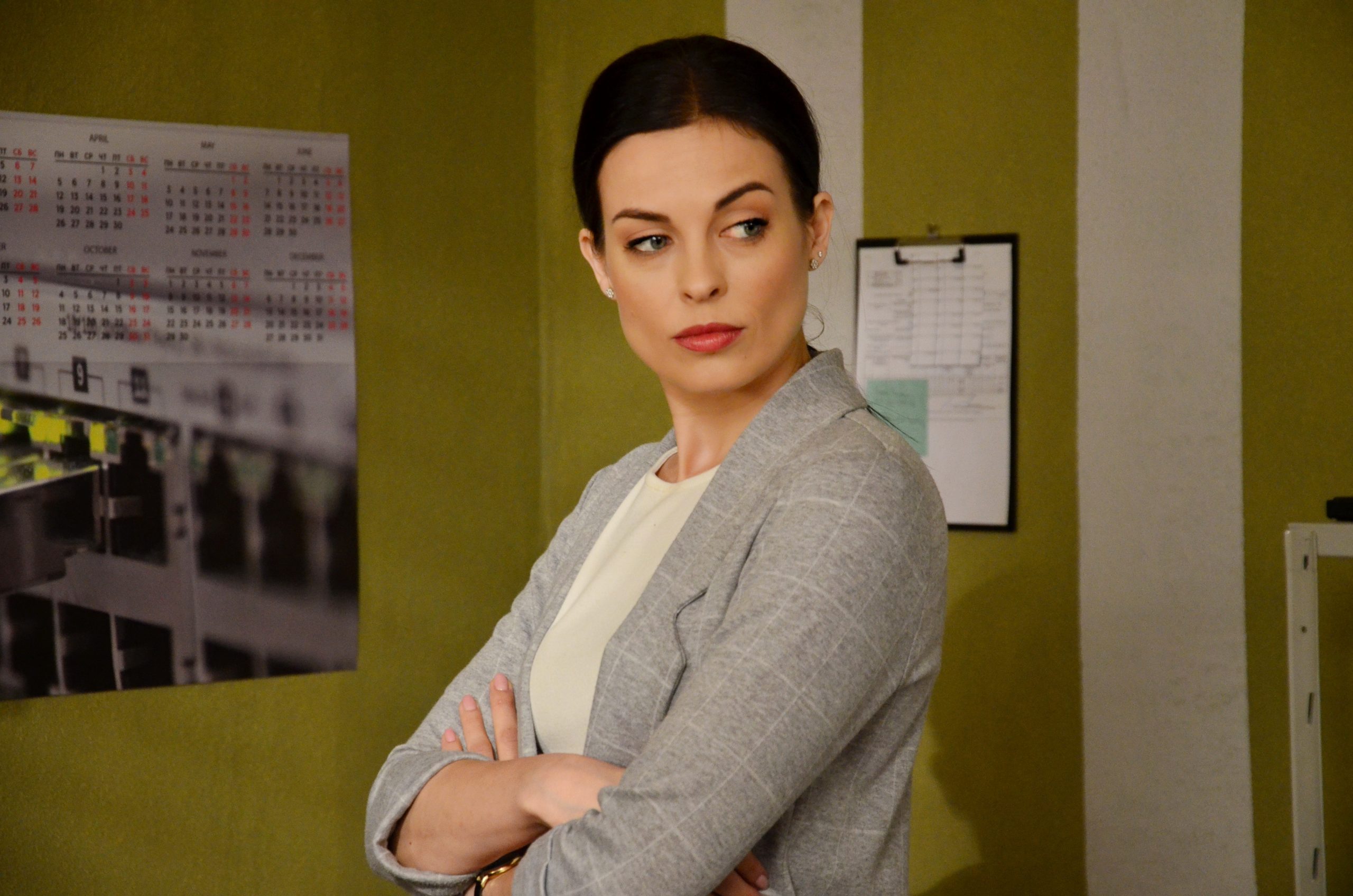 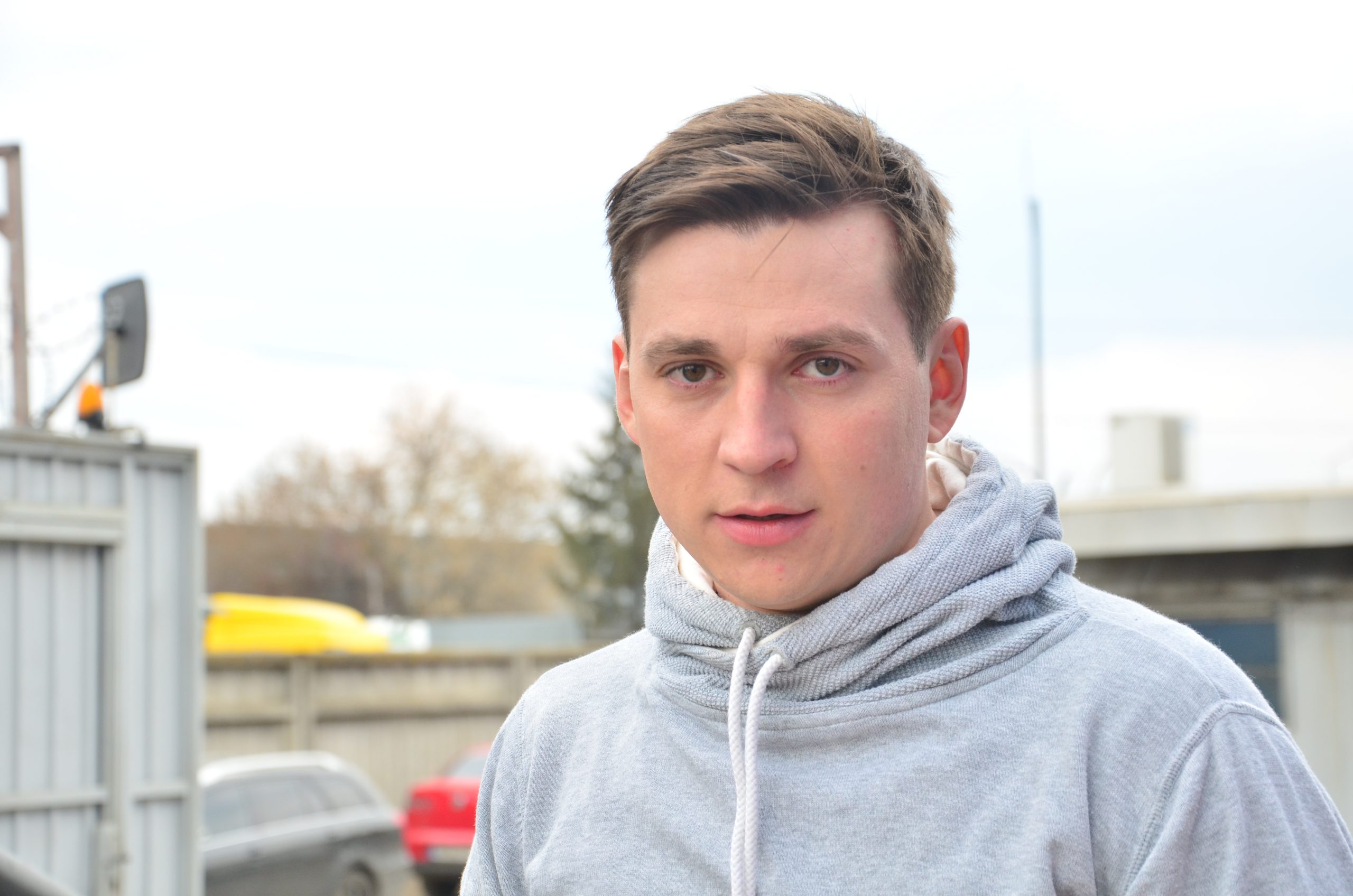 The action-packed film has been directed by Sergei Shcherbin. And the camera department has been headed by Anton Verbin.

‘Dear colleagues, we are yet again starting an adventure called Cinema. I would like to remind you of our principles. Each project is an exam. Not only in front of the audience but, in the first instance, in front of ourselves. If something failed, it means that you didn’t really want to do it. And keep in mind that cinema is being created in love. I wish you all good health and strength. And, of course, good shooting!’- said the production director, appealing to the film crew right before the traditional smash of  a film plate.

According to the first assistant director Valentina Sevostyanova, the shooting period will last until August of this year, inclusive.

Shooting will take place in Kyiv and Kyiv region.

Let us remind you that Kyivtelefilm is also shooting a 16-episode melodramatic series A Step Towards. Such famous artists as Elena Velikanov, Alexey Zubkov, Yulia Takshina, Alexander Tyutin, Mikhail Khimichev, Natalia Batrak, Roman Polyansky, Alina Grosu and others will be starring in this series.

Find out more at: ‘A Step Towards’: behind the scenes’, as well as in an interview with the production director Alexander Itygilov.