Andrei Novoselov: The series «You will never forget me» is a story about the resilience of the human spirit 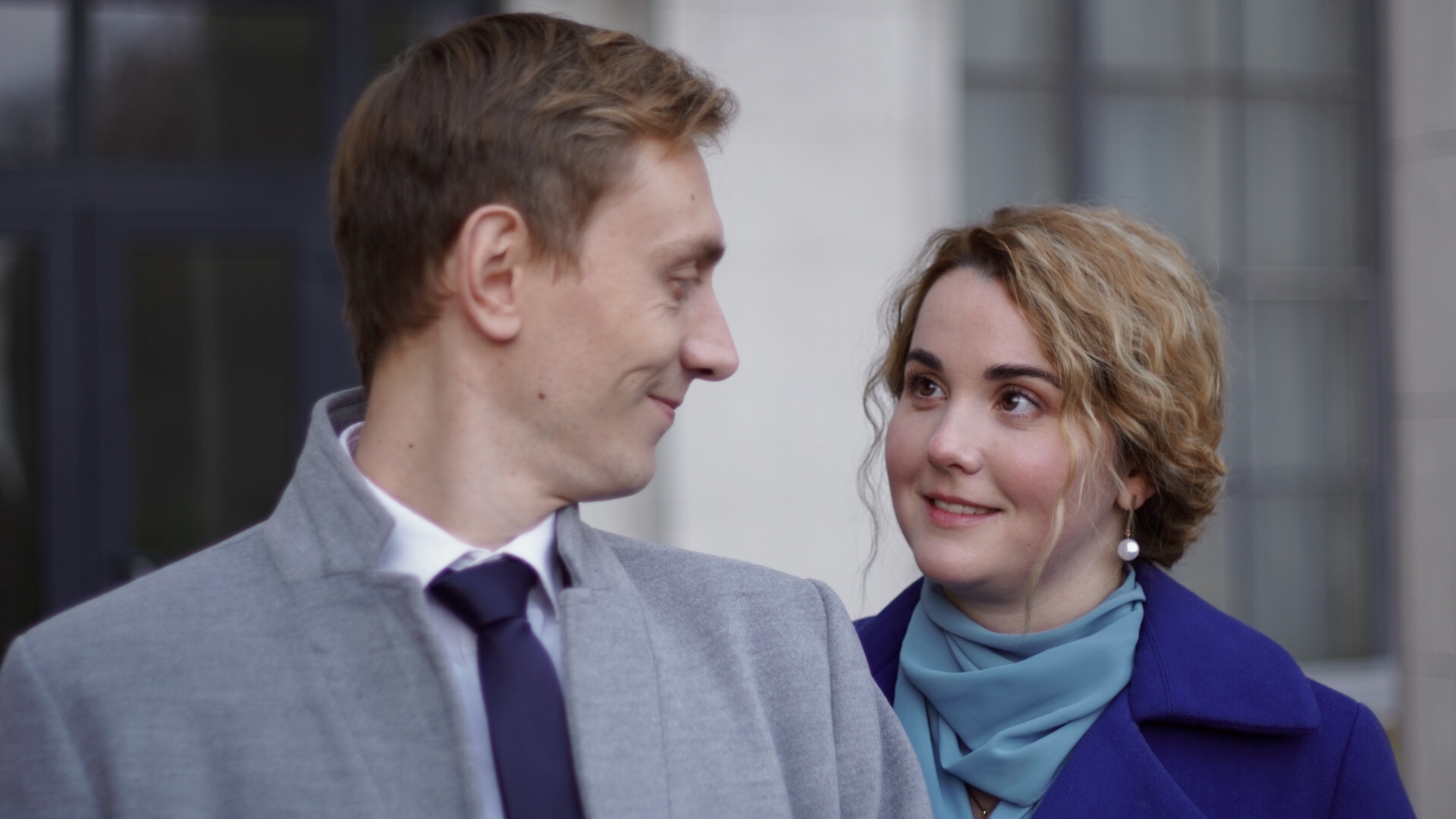 The film crew of Kyictelefilm Film Company continues to work on 16-episode melodrama «You will never forget me».

As the director of the film Andrey Novoselov notes, it is a touching melodramatic story about the resilience of the human spirit, the complexities of our lives, the psychological problems that prevent people from being in harmony with themselves and with the world, about hatred, love, light and good. 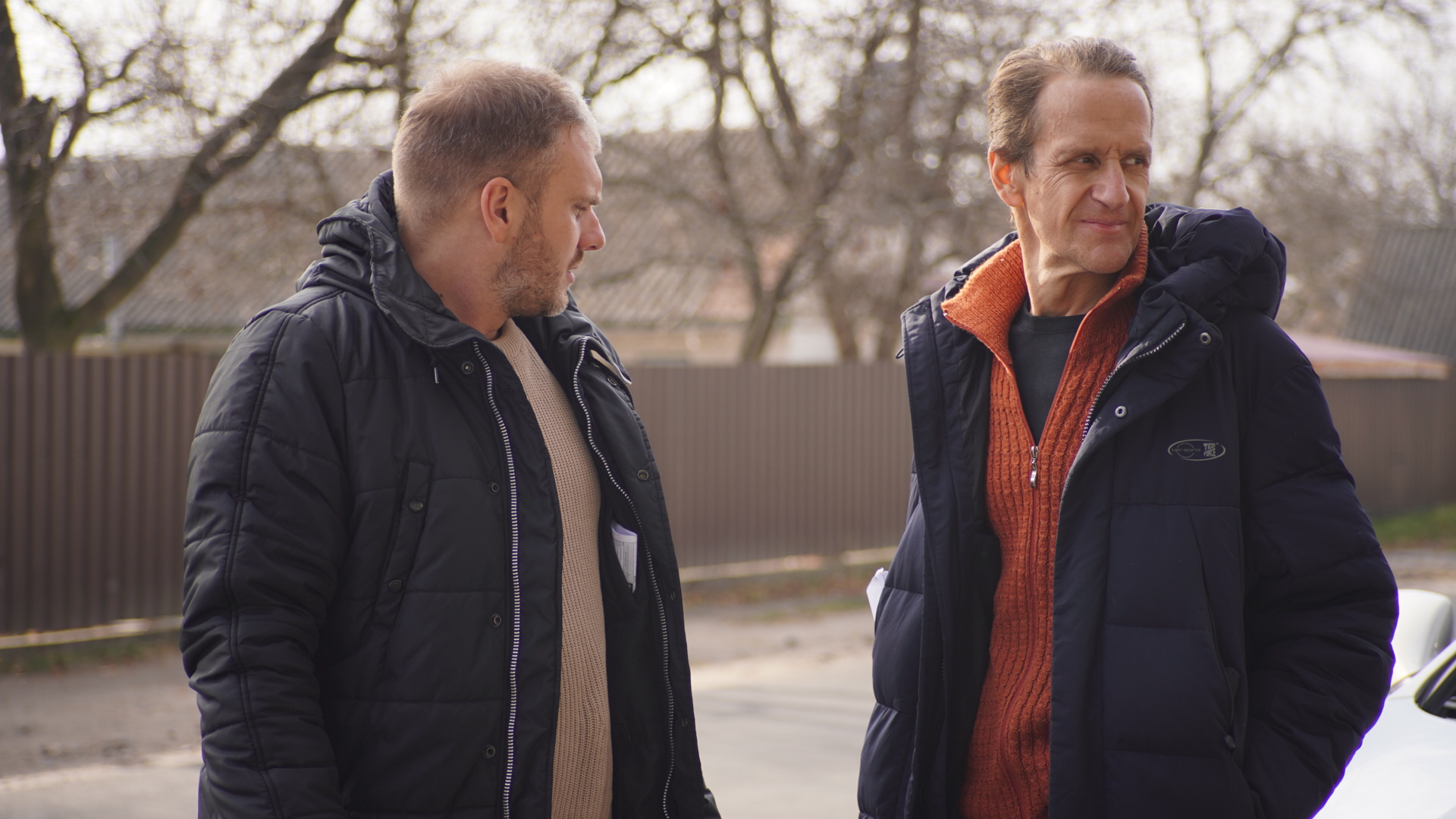 «It’s a bit of a paradox, and sometimes it gets to the level of Shakespearean passion. And I love it. Because this is where the life of the human spirit is traced. This is where the strength of the spirit, the strength of life, the power of character are felt. God willing, the story will be penetrating and will go directly to the people. There’s such a degree of warm-heartedness, openness, simplicity, trust, which I hope and believe will allow to reach out to the hearts of the viewers and in our difficult digital age will help to remind us that we are all human», says Andrei Novoselov. 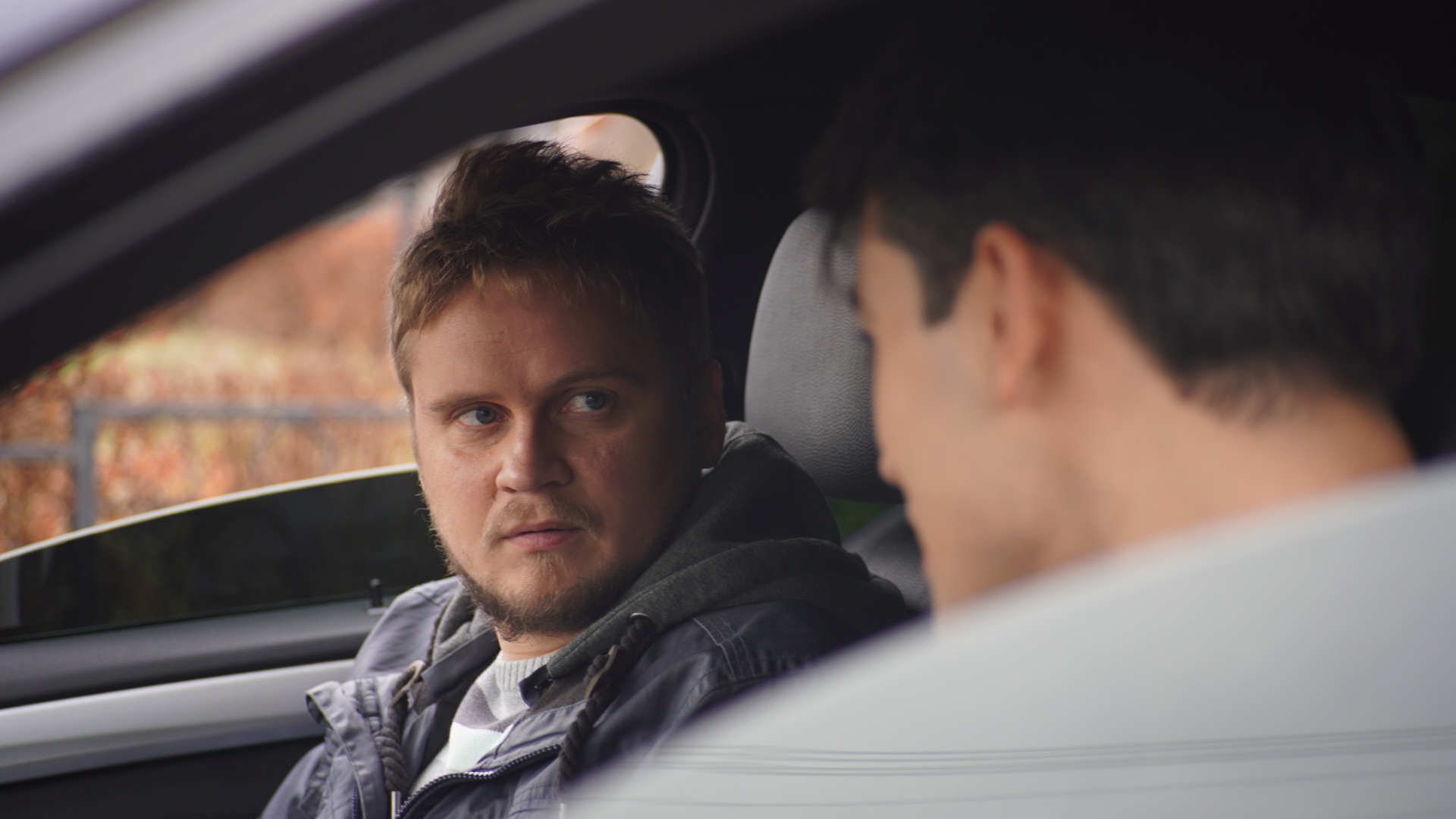 According to him, when receiving a script, it is always important for him, as a director, that the situations described in the text are raised a few degrees above ordinary.

«It is important to me that it is touching. That it is not made up, but is organic. So that I can recognize people in this, recognize situations in life that are elevated a few degrees above ordinary. Then there is something intriguing, there is something to tell, with what to entertain and to charm people’s hearts.», – he emphasizes. 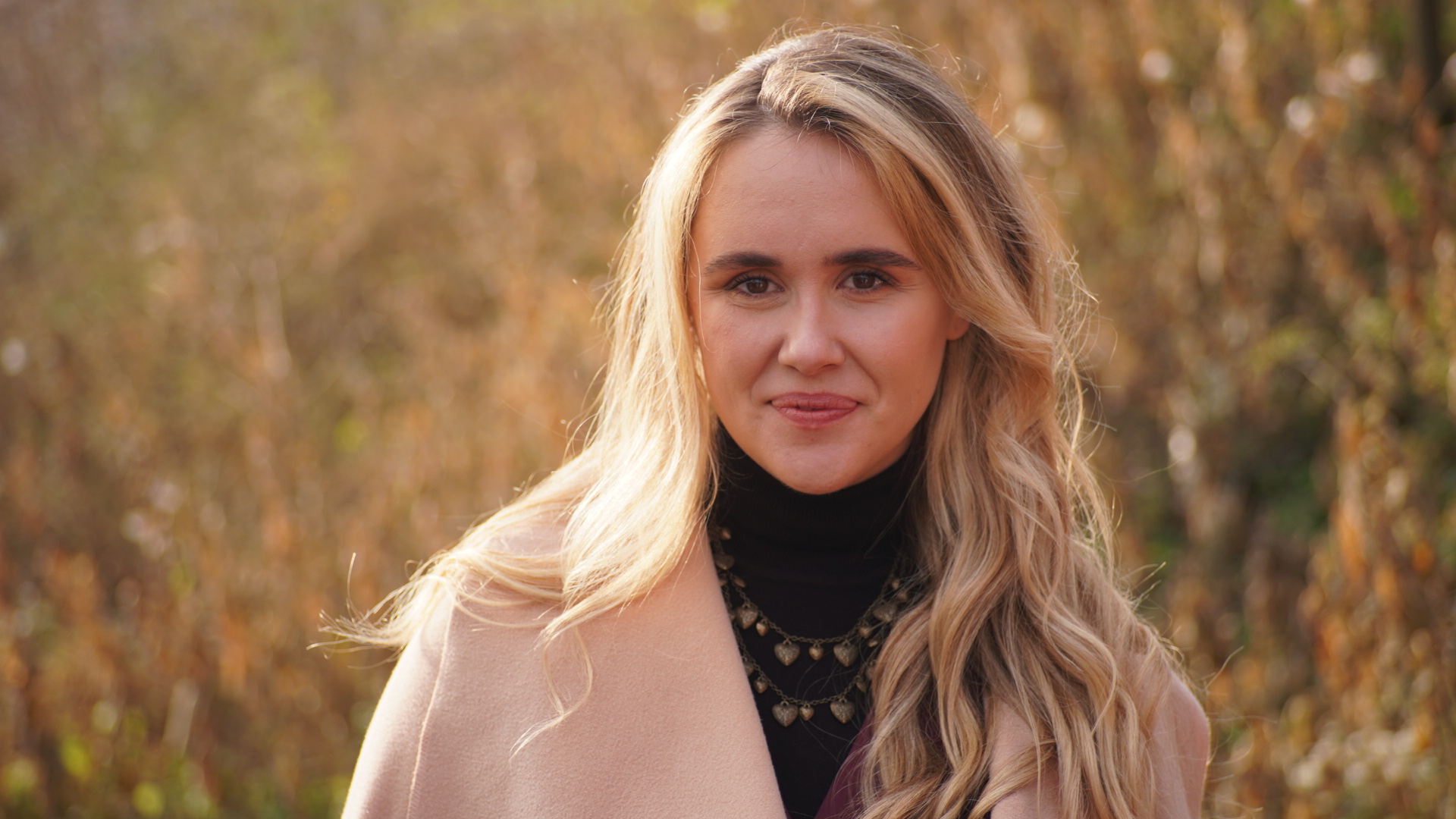 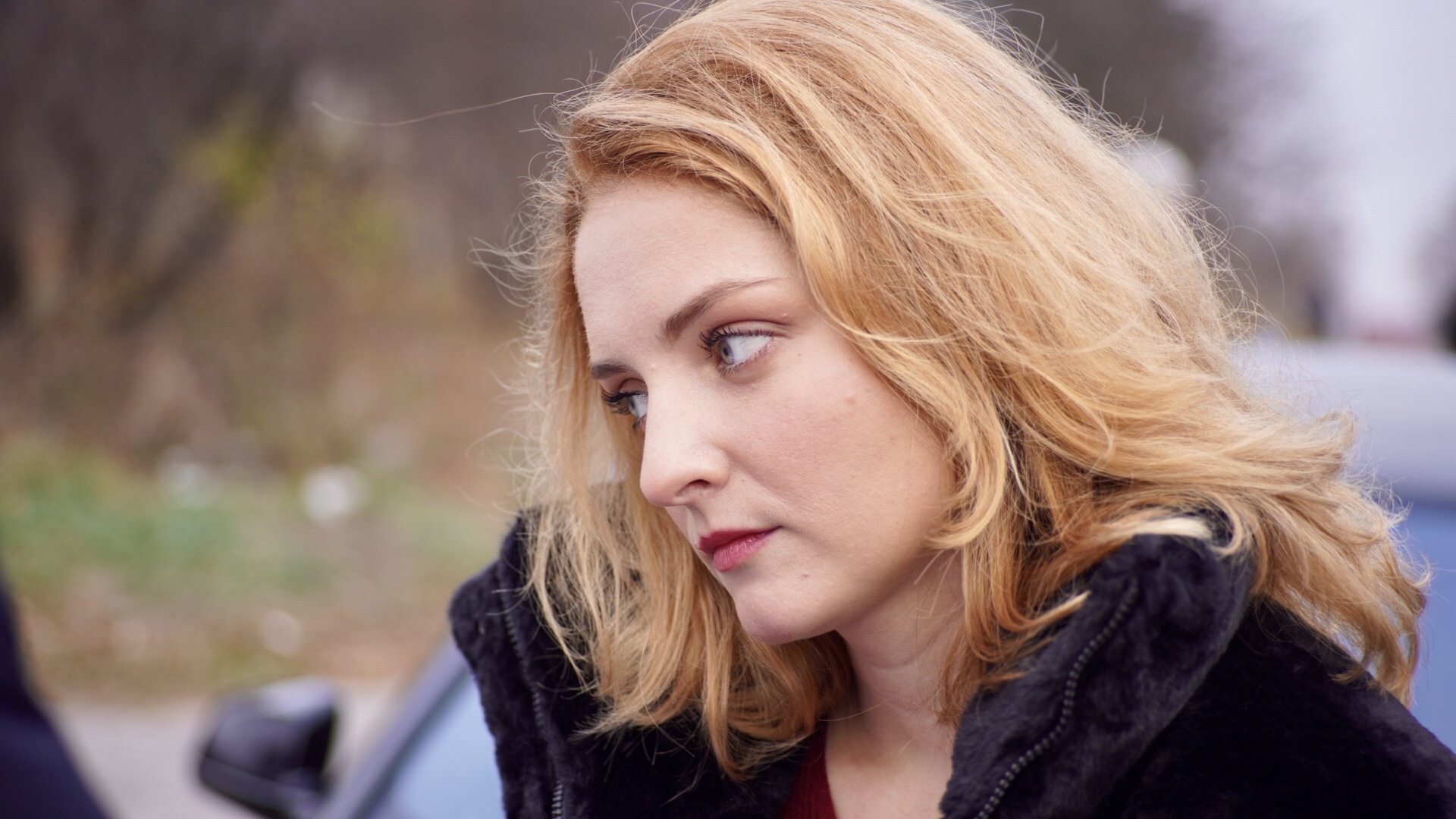 The director notes – the project «You will never forget me» will be represented by an interesting acting ensemble, with which, according to him, they will try to create vast personalities of the characters.

«We will not shoot this insipidly. We look for depth in characters, in the plot, in the dramaturgy», – summarizes Andrey Novoselov.

We will remind you that the shooting of melodrama «You will never forget me» started in early November and will last until mid-January 2022.

Filming will take place in Kiev and Kiev region.

«You will never forget me»