Alexander Itygilov about the “Save Vera” series: It is a story with dashingly twisted story line 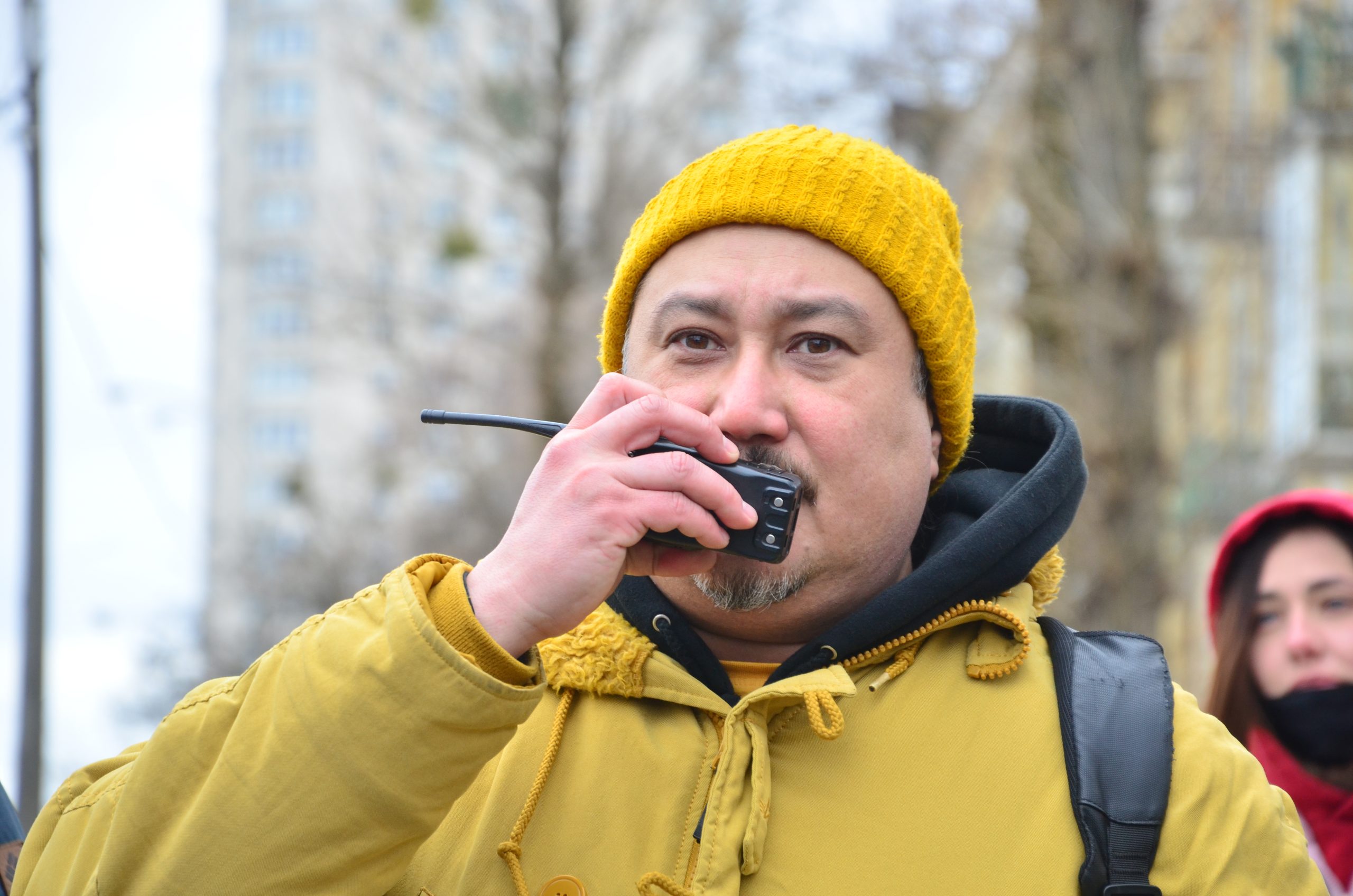 The team of “Kyivtelefilm” continues to work on the 16-episode detective melodrama titled “Save Vera”.  In the center of story line is a multi-level detective story telling about the life twists and turns of the main character and her family. 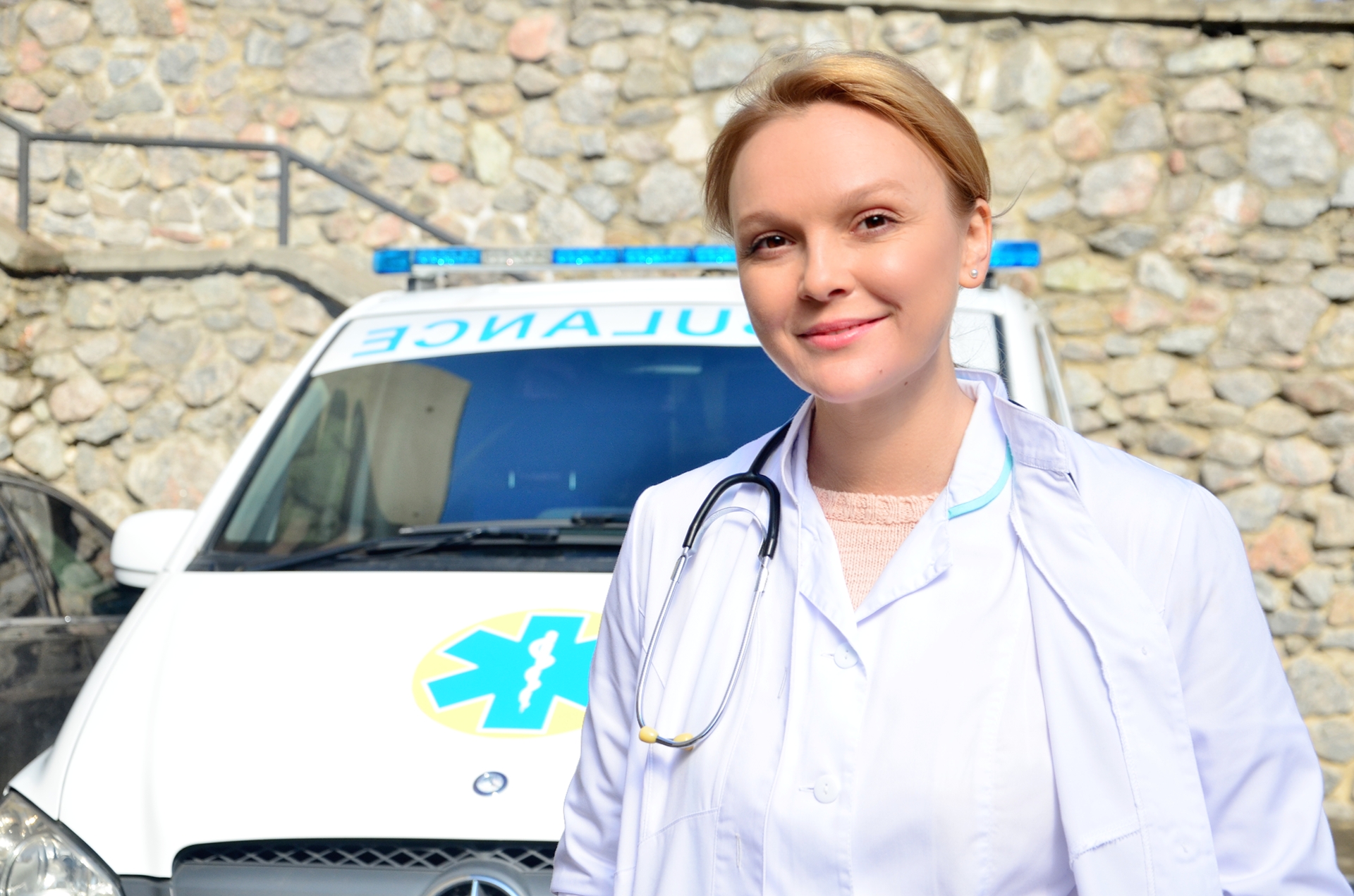 The key female role in the series is played by the famous actress Elena Velikanova. Among her colleagues are also artists who are no less eminent and beloved by the audience. 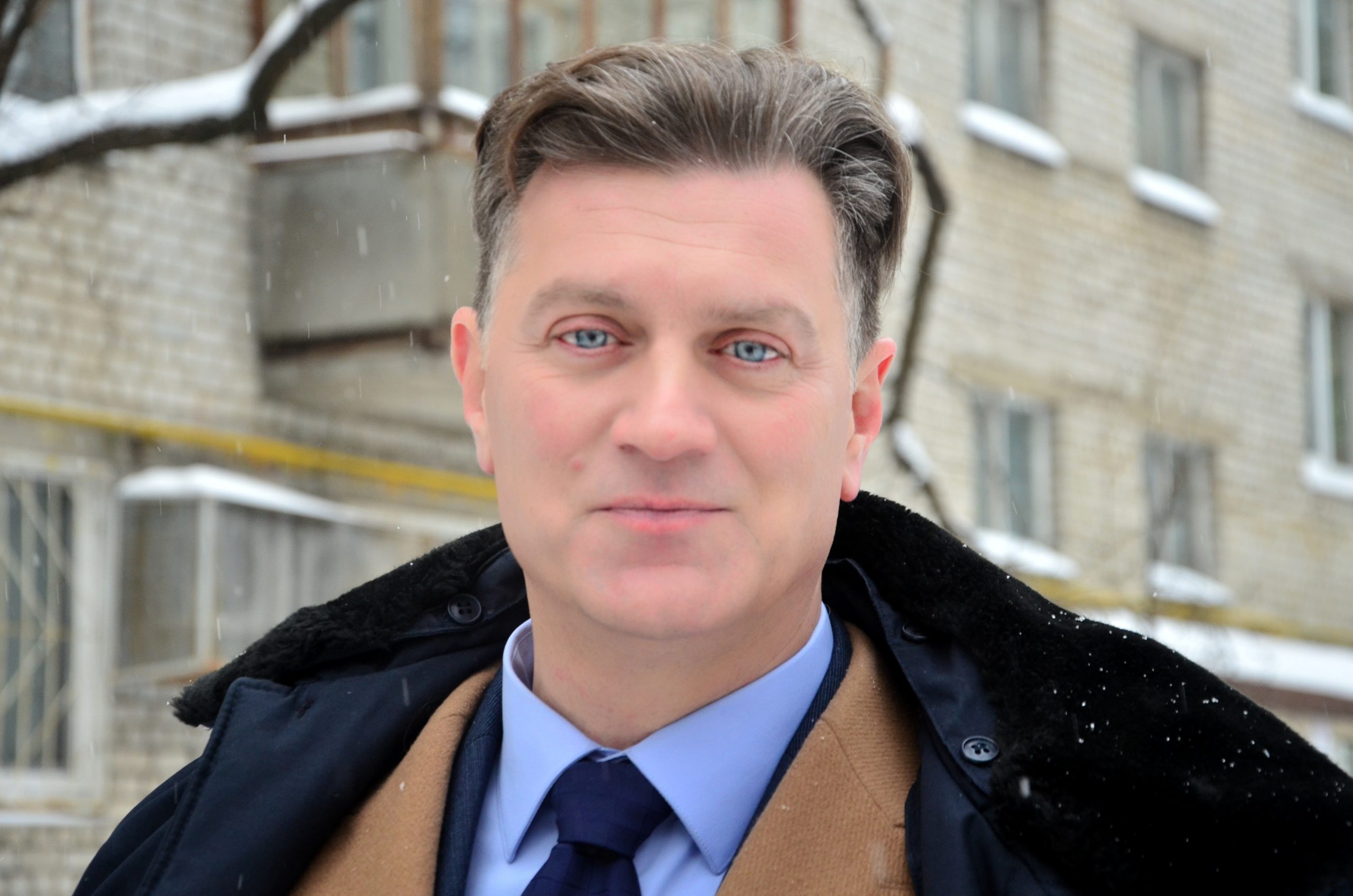 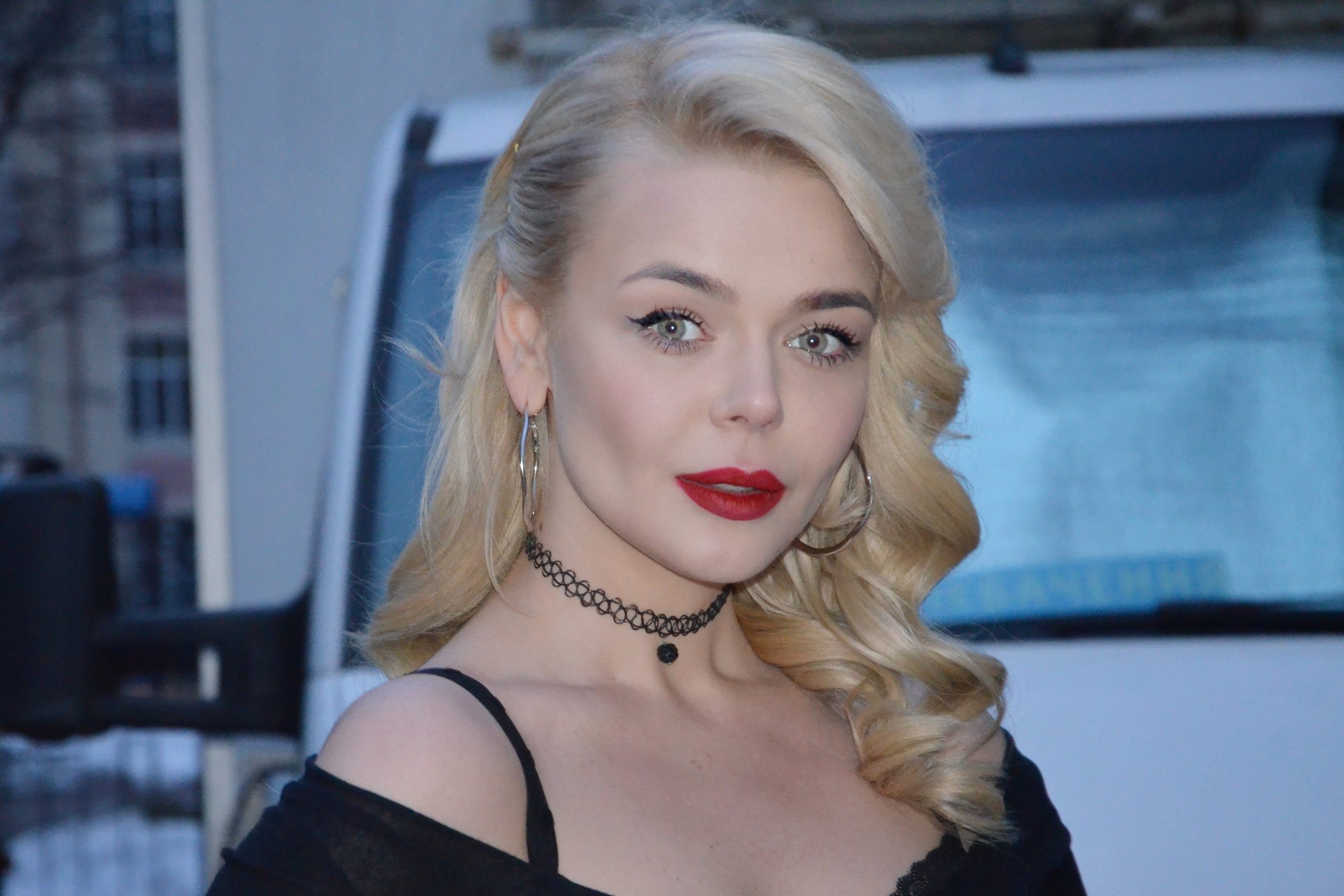 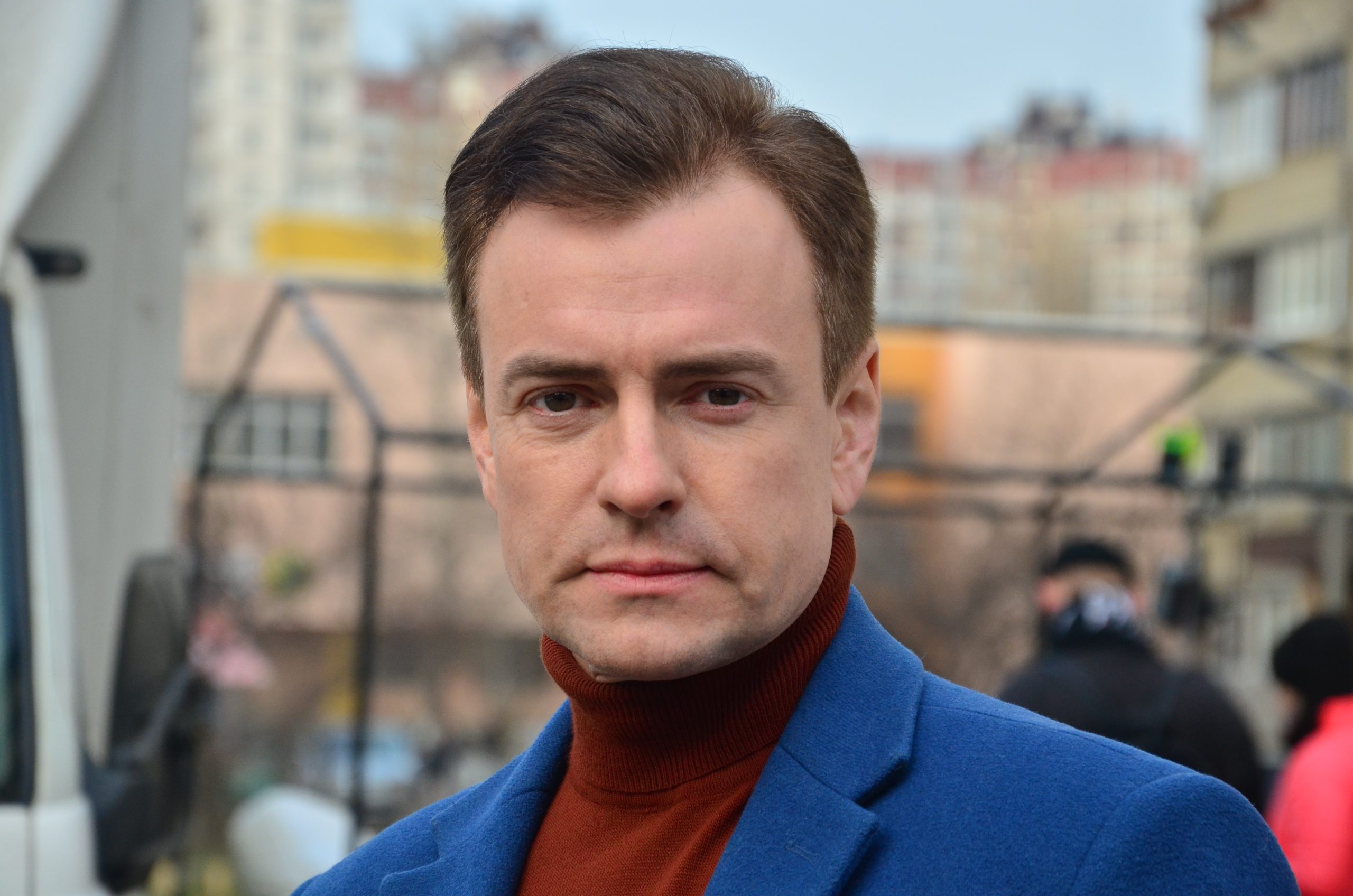 Our journalists met with him on the production set, where work on a new project has been in full swing for the second month, and asked him to tell us more about it.

Details are further in the material.

About the main character 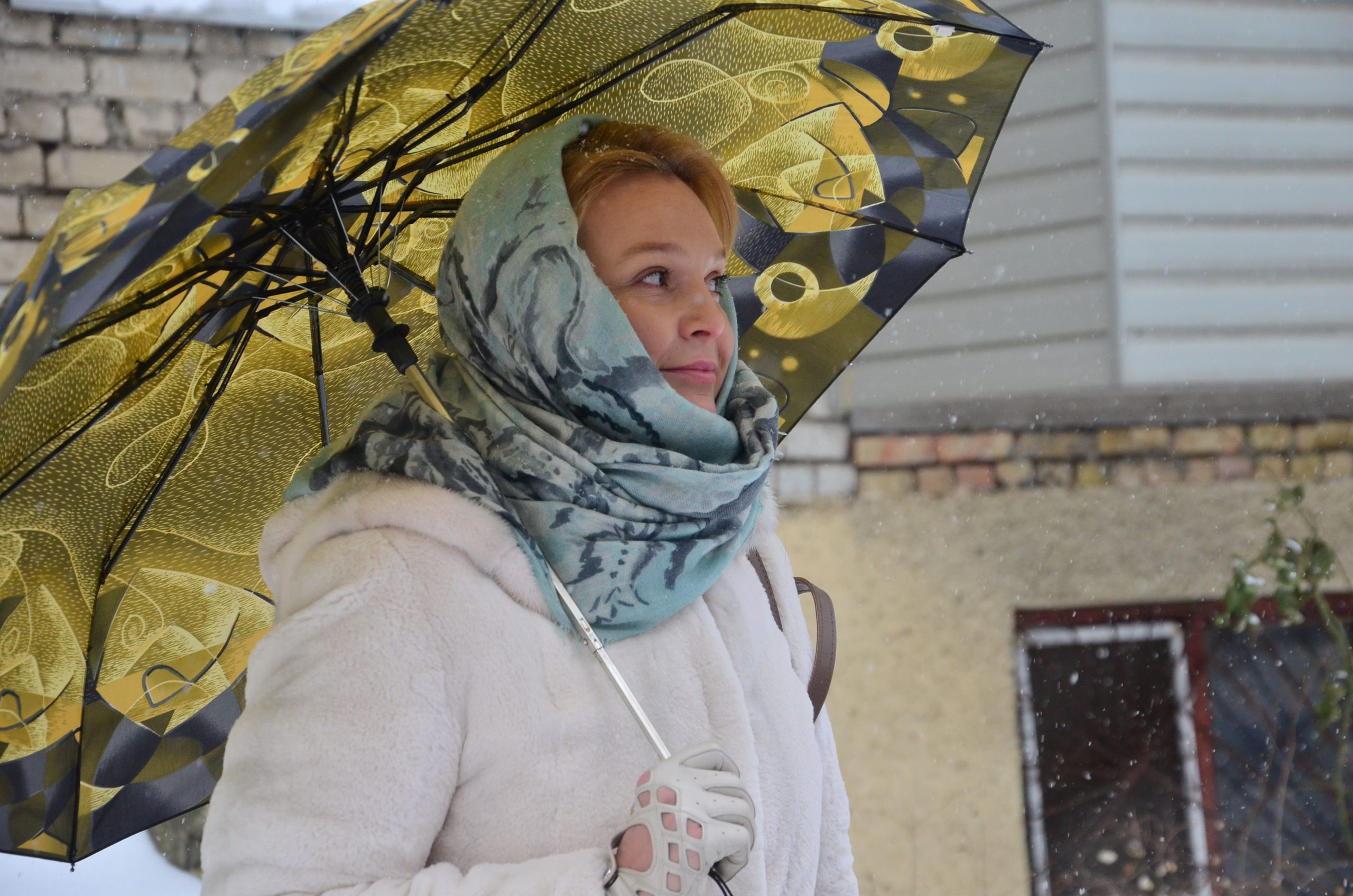 Our main character, Vera, is a collective image of a middle-aged woman. In my opinion, her destiny is accurately described by the proverb: “If it weren’t for bad luck have no luck at all”. At some point, life presents her with amazing surprises and, suddenly, begins to materialize that for so long did not come true. However, for this happiness, she paid a very high price. You could say she had to suffer for it.

About the story line

All in all, the script for the series we are working on now, has a dashingly twisted story line. It is not an easy thing to film it. Because some things in the process have to be, as they say, taken apart into molecules… Nevertheless, we have a fun and cheerful atmosphere on the production set. In addition, I hope the audience will be very interested in watching this story.

The picture, of course, is about love. Moreover, the script is written in such a way that the plot gradually unfolds several love triangles, flowing into each other. It turns out a whole love parallelepiped (smiling – Ed.). That is quite unusual, very fast-paced love story. And despite the fact that the action takes place in a period of only two or three months, it is very eventful.

The ending is also quite difficult to predict. And I want to say that I rarely get such scripts. Usually the story line is constructed in such a way that it is more or less clear how the fates of the characters will intertwine. But, in this case it is a little bit different. We try to implement everything in such a way that the viewer throughout the 16 episodes was carried away by what is happening on the screen and enjoyed watching the series.

About the collaboration with actors 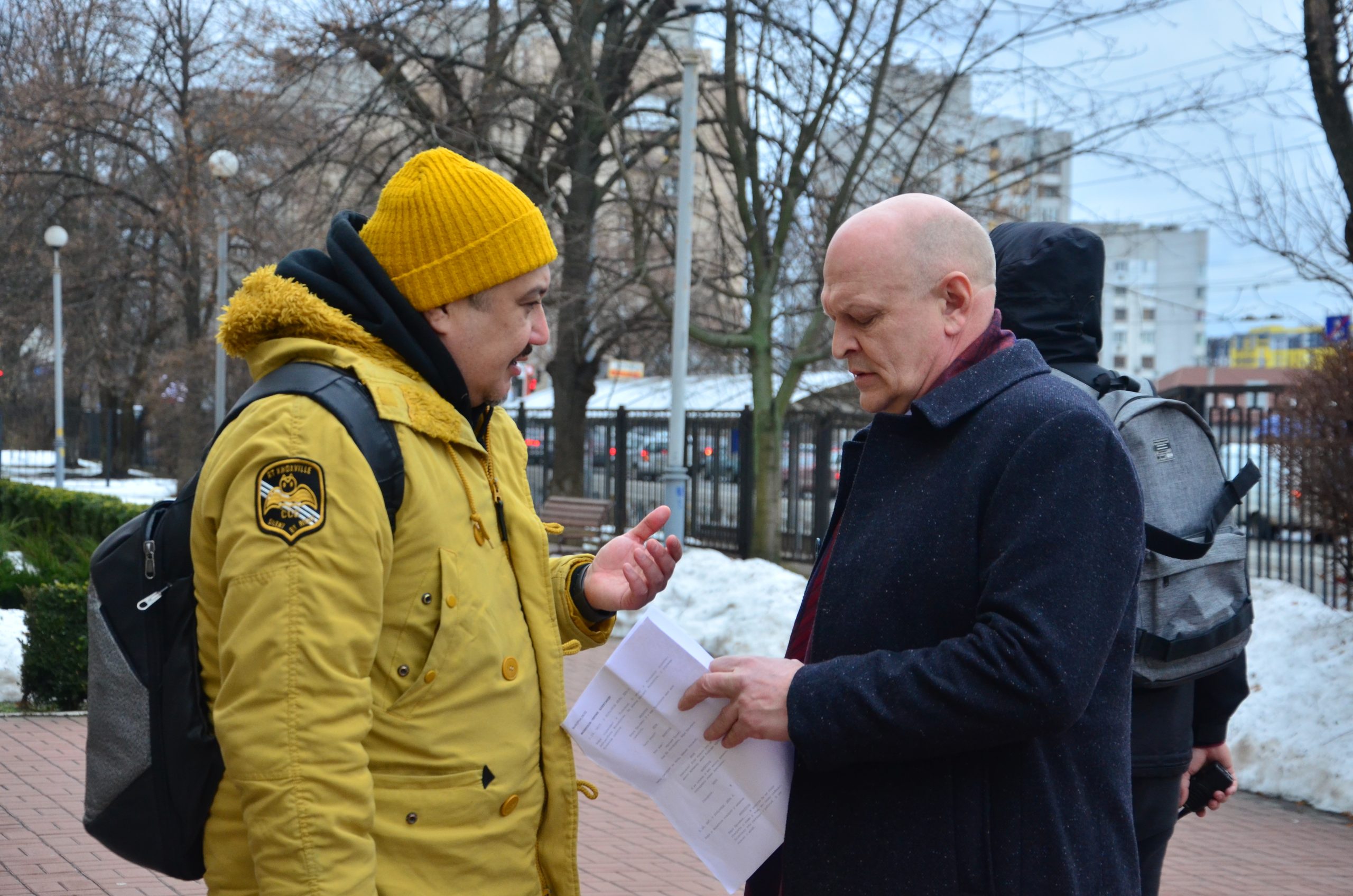 I have worked with most of the actors in this series before. They are really wonderful people. The other half of the artists we met on this project are also fantastic. In addition, it was even more interesting for me, since we have not met on the production set yet. It is a pleasure to work with such people. They are real professionals capable of performing any task. It is always very important for a director.

About the approach to work 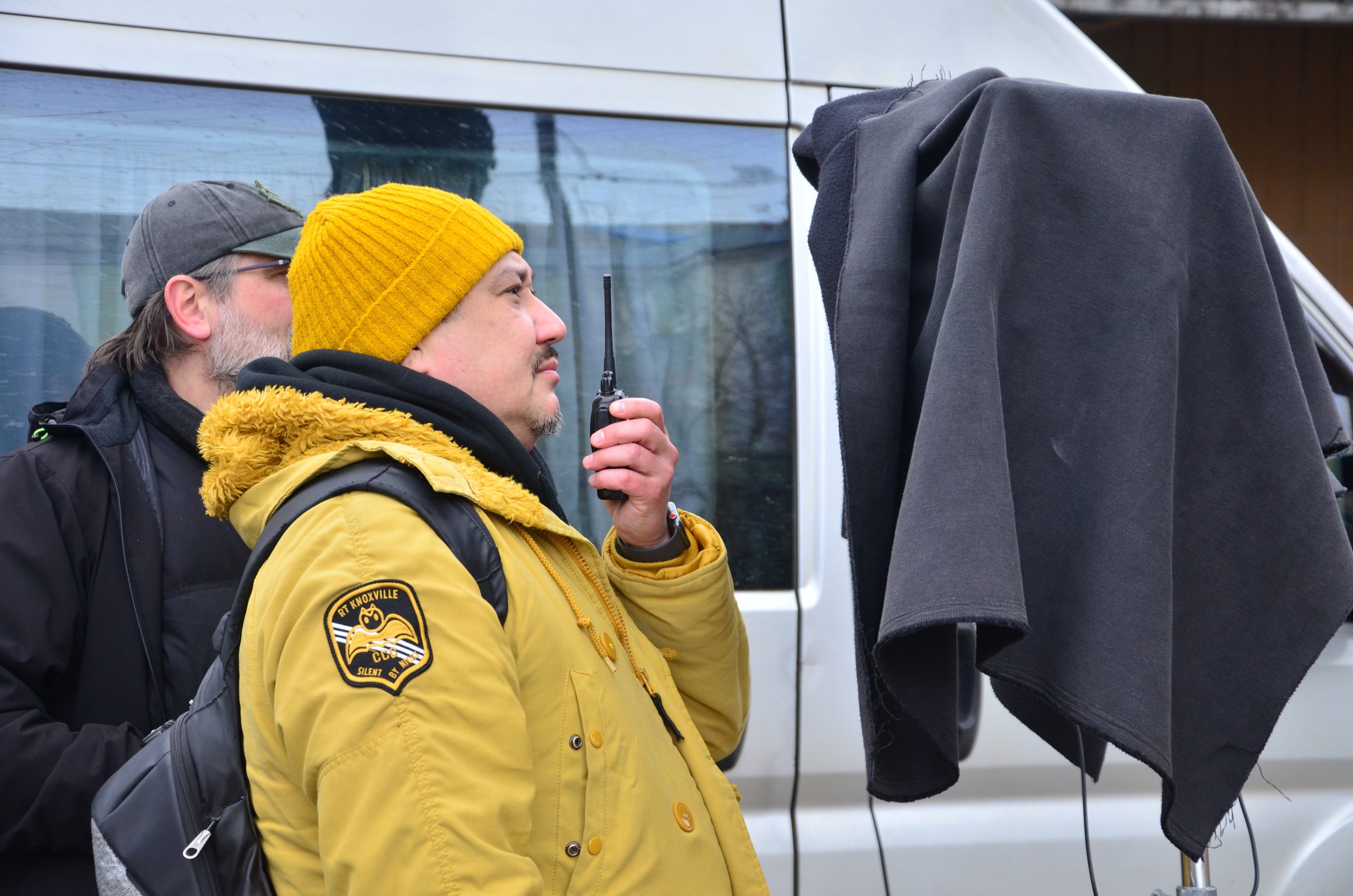 I’m quite demanding person on production set. However, at the same time, I want to note that, in my understanding, exactingness is not about “stamping foot”, but about the ability to get what you want. In addition, the way I do it is already my secrets, my professional kitchen. I have never hidden that for me actors are big children. You need to “play” with them. Then everything will work out.