Alexander Mokhov on the project «A bolt from the blue»: We have a wonderful cast 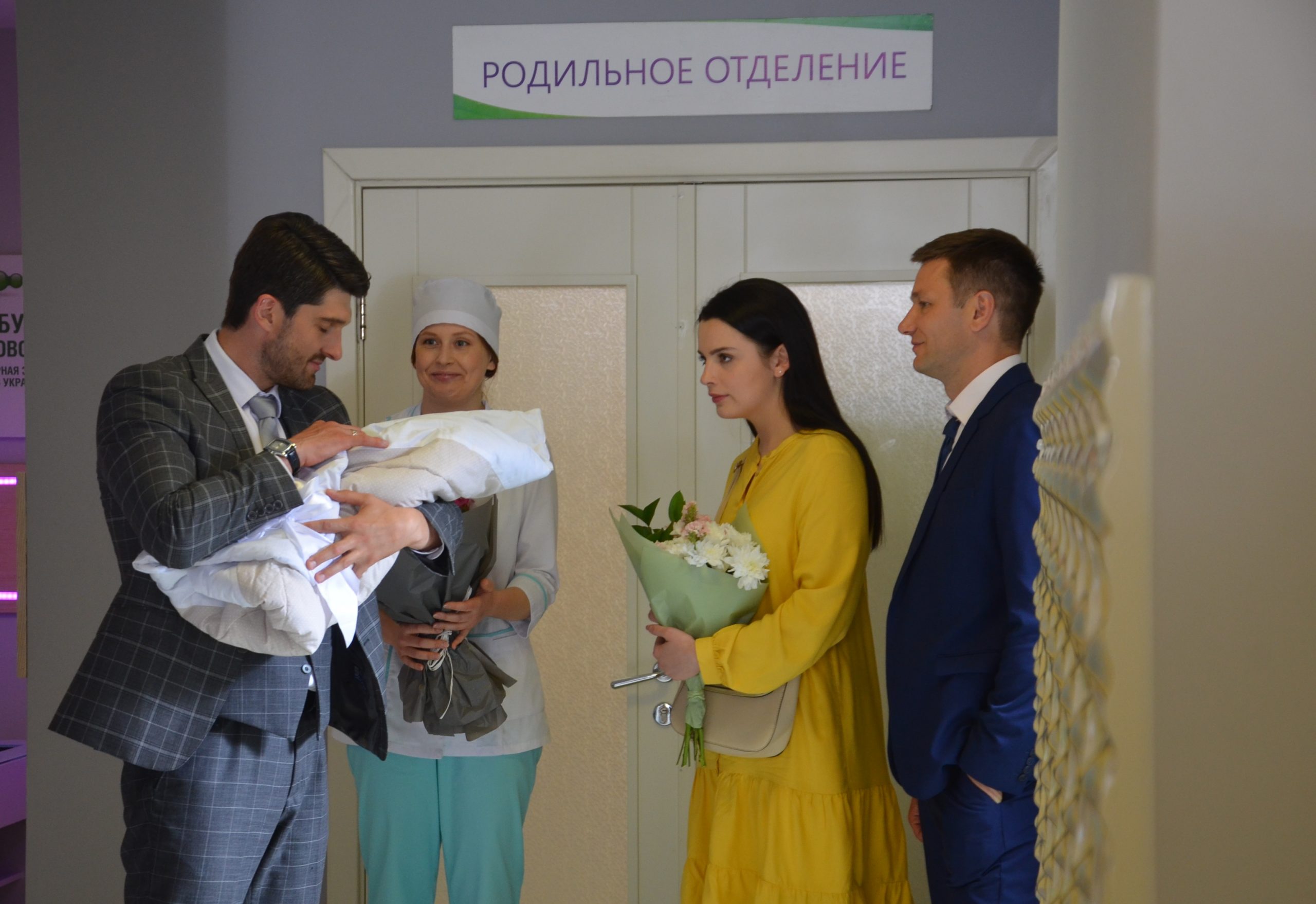 The film crew of Kievtelefilm Film Company continues to work on the production of the 16-series melodrama «A bolt from the blue». 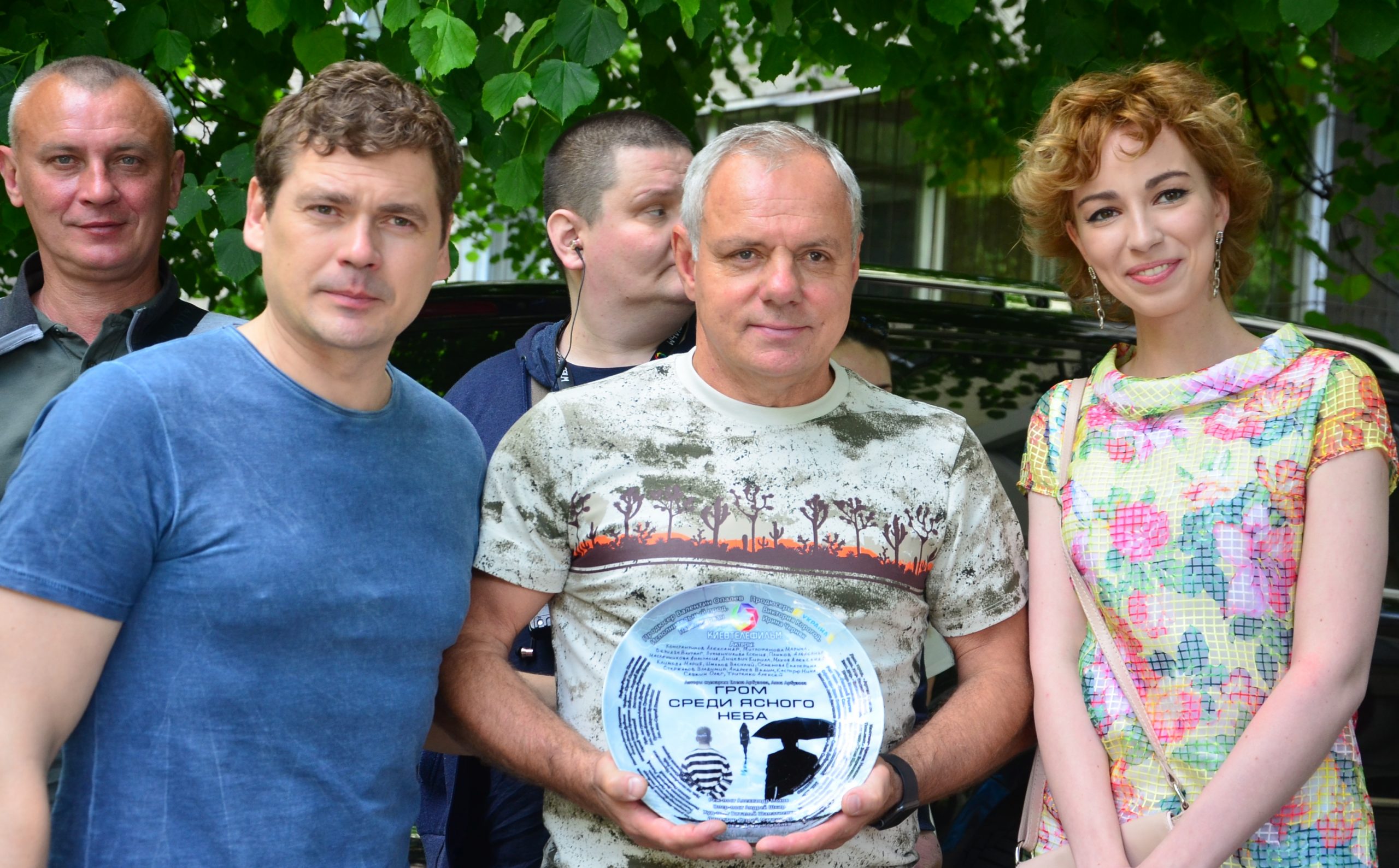 As the film’s director, Alexander Mokhov notes that this is a youth story written by Elena and Anna Arbuzovs, which tells about the life vicissitudes of the characters and directly addresses such eternal themes as love and betrayal.

According to him, the project will be presented by a bright ensemble of actors.

In particular, the audience will see such popular artists as Alexander Konstantinov and Marina Mitrofanova playing the main roles. 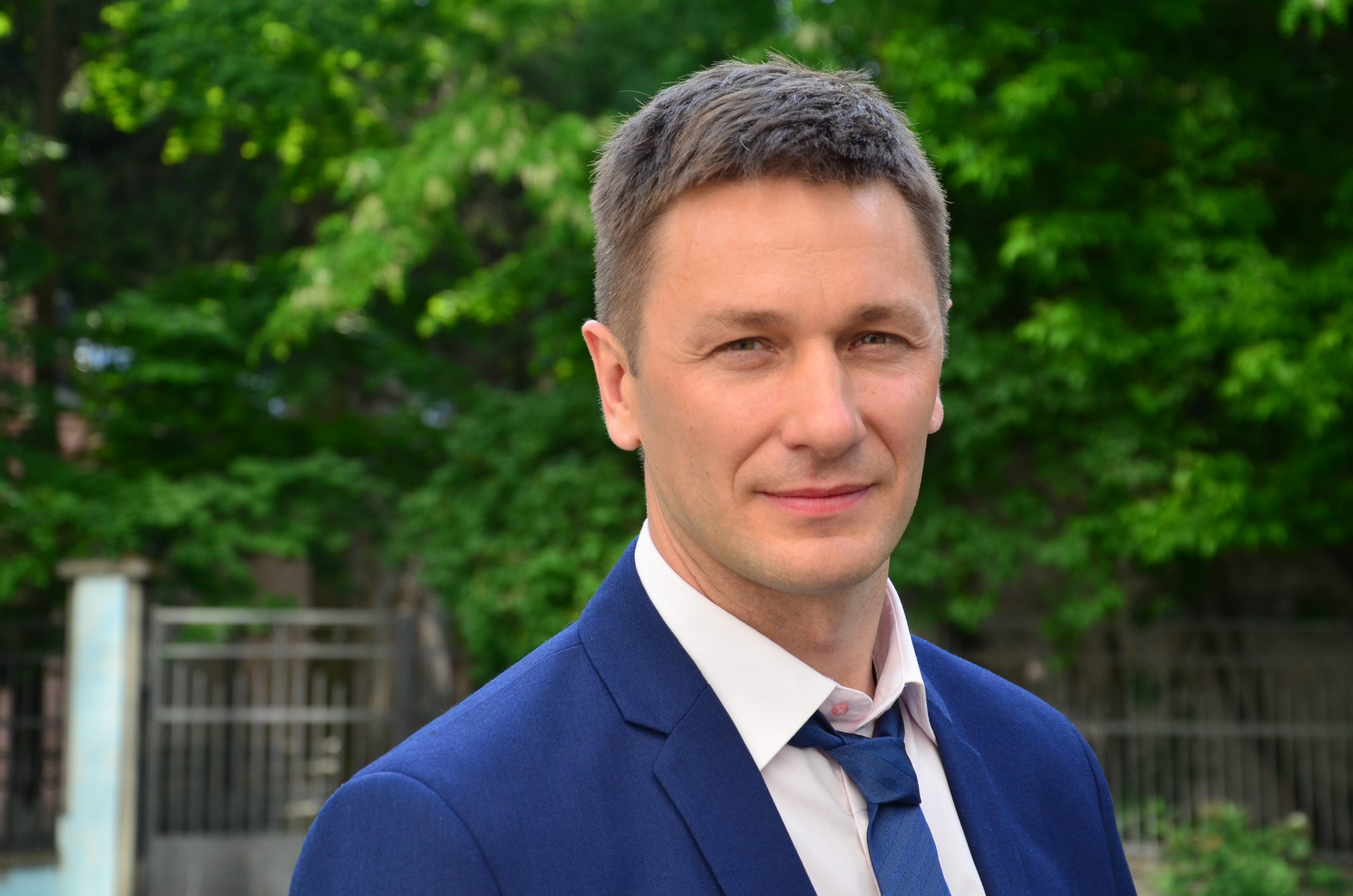 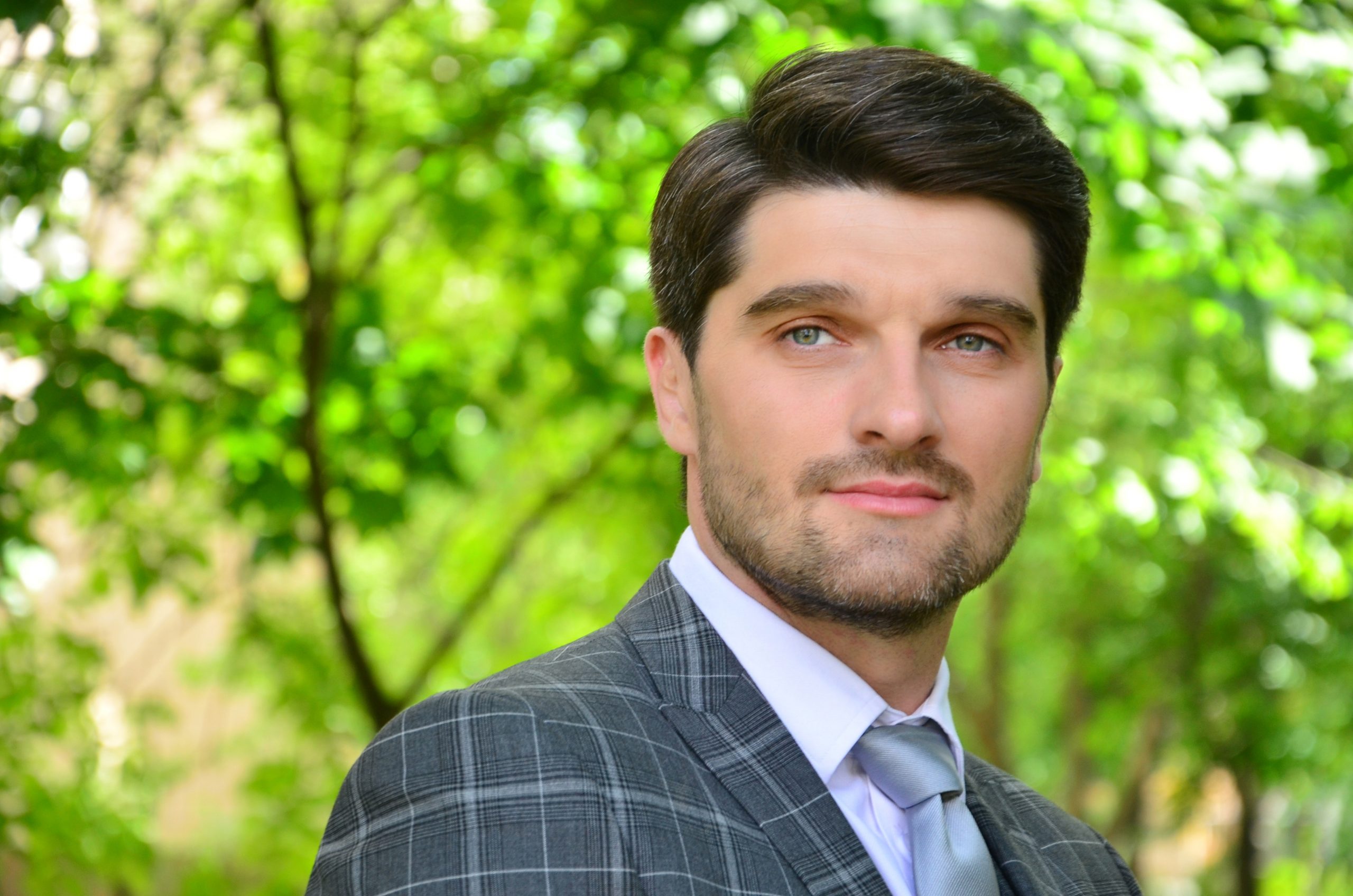 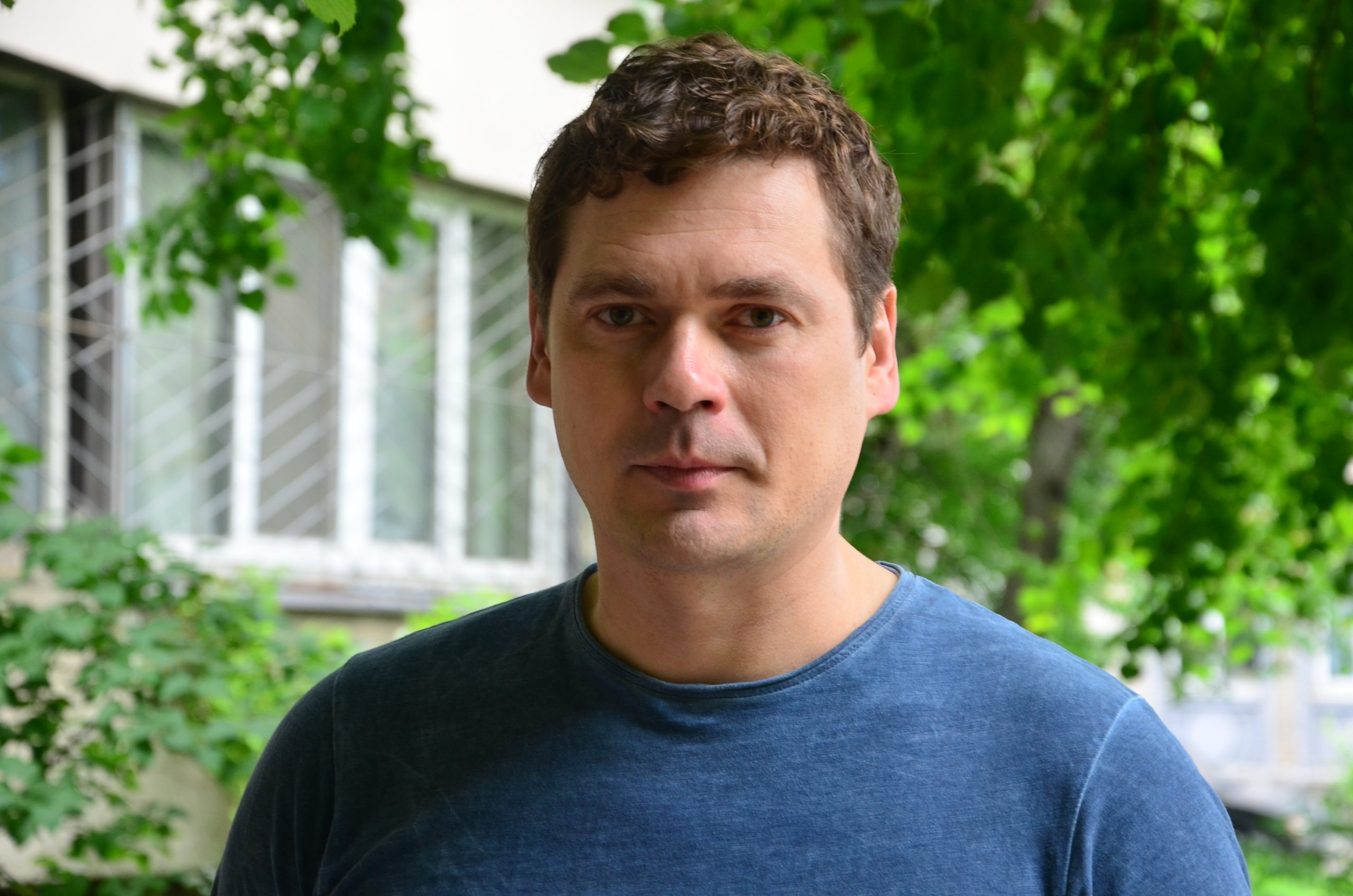 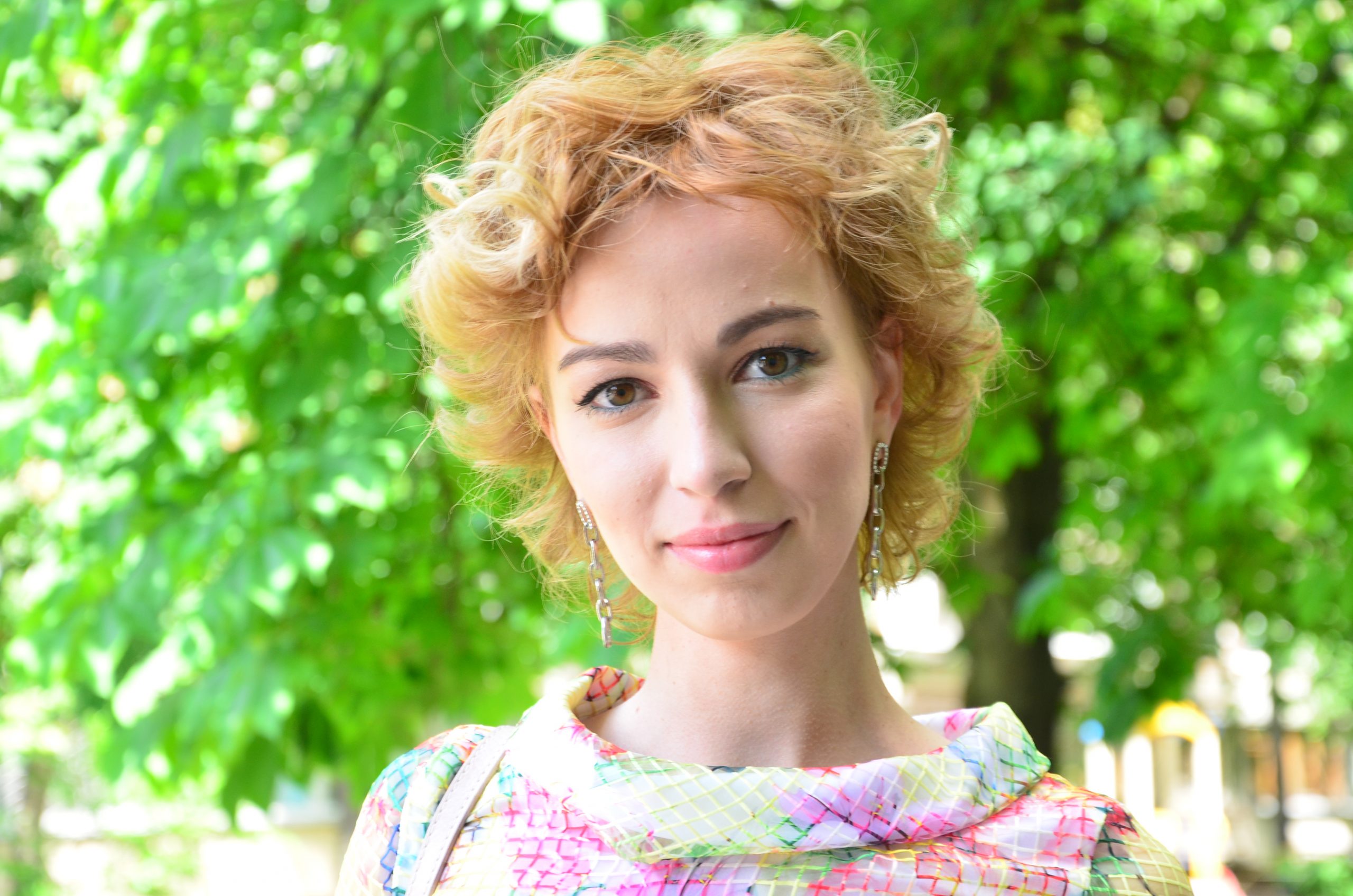 One of the roles in the series will be played by Alexander Mokhov himself.

As he emphasizes, casting is of great importance to the creation of the picture and, along with the script and the work of the director, affects its further success.

«In my opinion, the success of the film (depends on several components, – Ed.). The first is the script, the second is casting and the third is, God willing, the director not ruining it all… I’ll try not to ruin it. We have a wonderful cast. With my efforts, the actors and the mutual understanding, we may yet hone the scenario», he points out.

In particular, according to the director, special attention will be paid to building relationships between the characters during the film adaptation of the story. Exacerbating the situations in which they reside. After all, in difficult life circumstances and extreme conditions, he explains, a person shows more of itself, its strengths and weaknesses, demonstrates clearly to others what it really is.

«We are trying to build a relationship in such a way as to aggravate, complicate the situation. Still, in life every person reacts differently to a same action, a same process. We’re still trying to go in the «plus» side. In a good way. Not to overplay, but, as I’ve said before, to move towards exacerbation», Alexander Mokhov said. 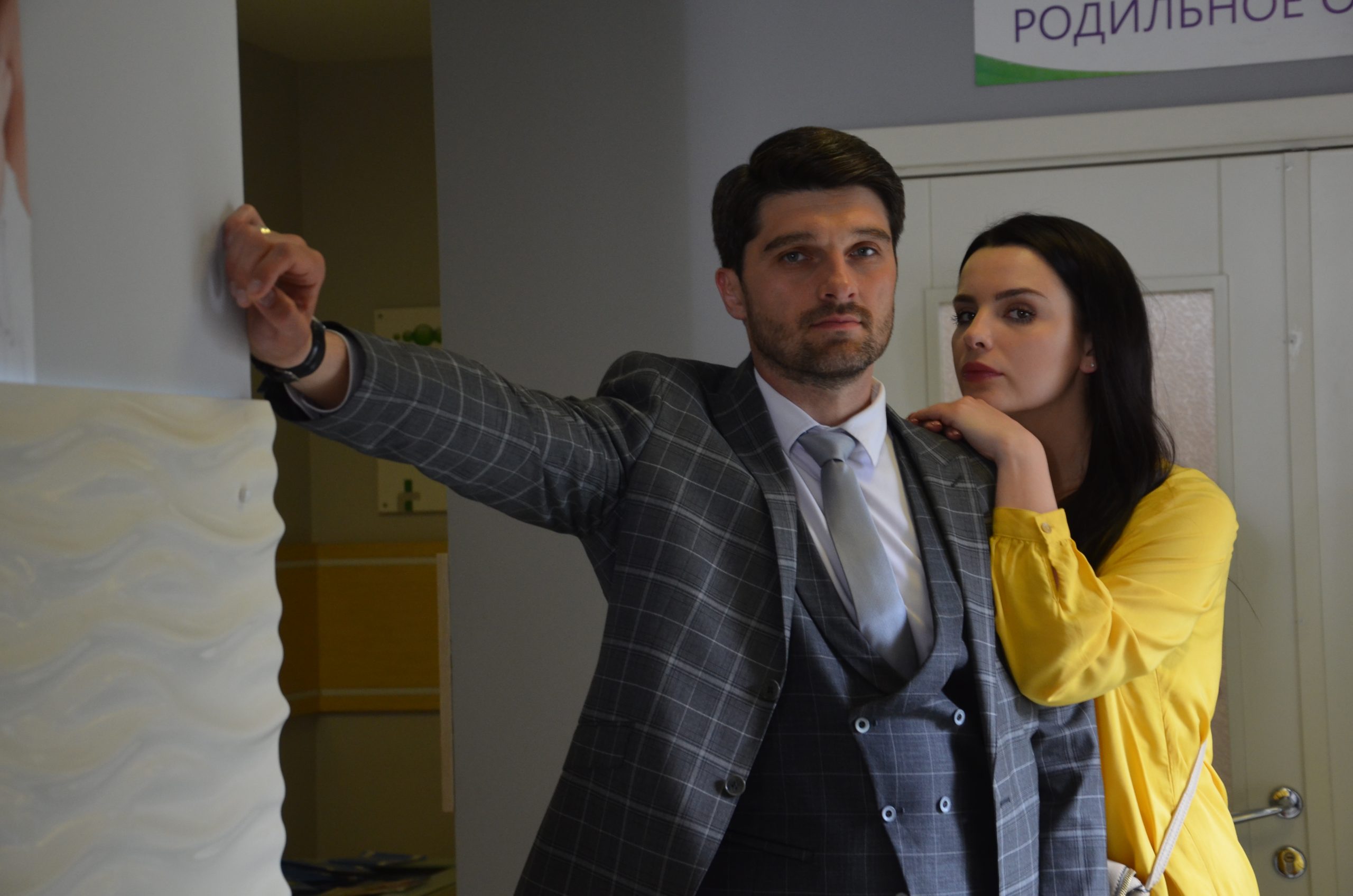 After all, he notes, it is important to draw the audience’s attention to the development of the plot of the picture.

«We will probably «take» mainly by building the relationships between the characters. After all, the most important thing, especially during the first or second episode, is not to lose the interest of the viewer to what will happen next… And in our story, I think that’s the most interesting thing. It’s very difficult, really. But this is the most interesting thing», he stresses, noting that there are also a lot of characters in the picture whose fates are gradually intertwined.

«And exactly that’s what is interesting. When I read the script, I caught myself thinking, «If the episode is over, what’s next? Well, will he find out?.. And will she find out?.. And will he tell him?…». And I check on myself, as a reader, whether it is necessary to escalate the situation here or there, so that the audience, having finished watching one episode, eagerly waited for the next one. To make people watch», he says, adding that the team would do its best to do so.

«We will try to do everything for this», the director sums up.

We will remind you that the filming of the series «A bolt from the blue» began on June 3 and will last up until August this year. The production of the movie by Kievtelfilm Film Company was ordered by the TV channel «Ukraine». Filming takes place in Kiev and the Kiev region.